Tattoo Placement – Where To Get a Tattoo – Guide Before you Start 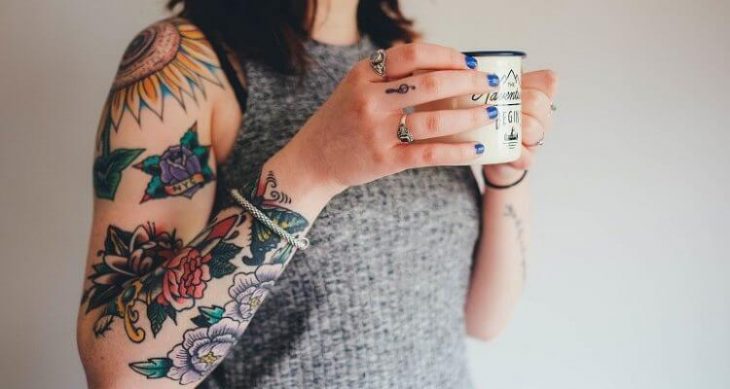 This topic is about Tattoo position and placement. Tattoo placement is one of those things that’ll either mean everything to you or mean nothing to you. Some people are happy to just slap their design anywhere on their body and be cool with it.

Personally, I think that placement plays a massive role in how good your tattoo is going to look. 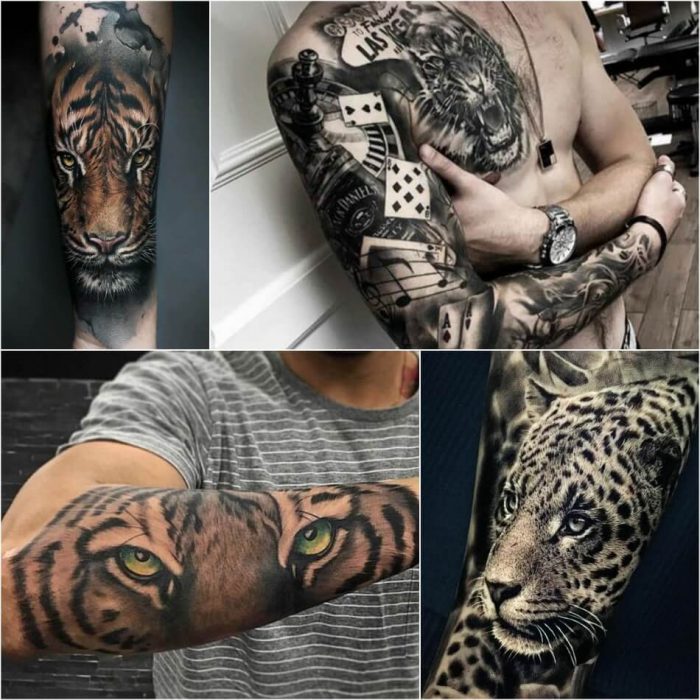 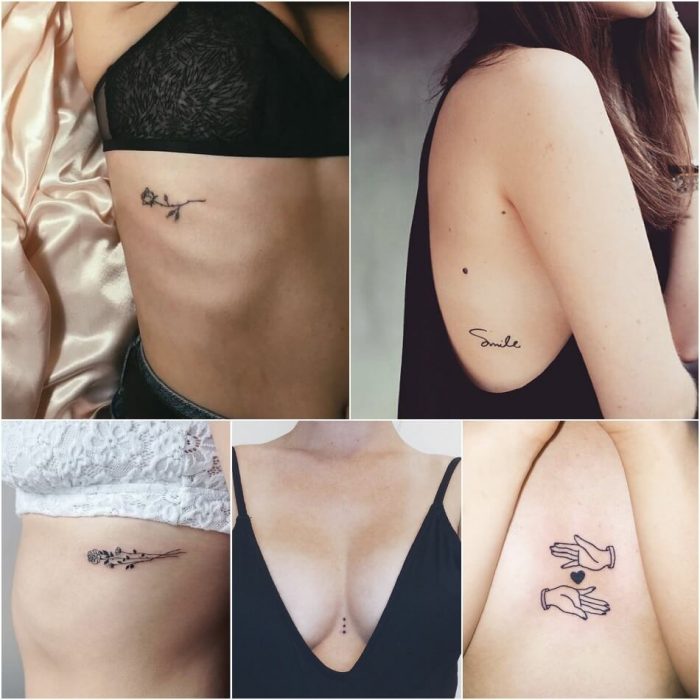 Type of tattoo determines the best place – How to Choose Tattoo Placement?

Depending on a type of tattoo that you want, it will determine the best place for your tattoo. 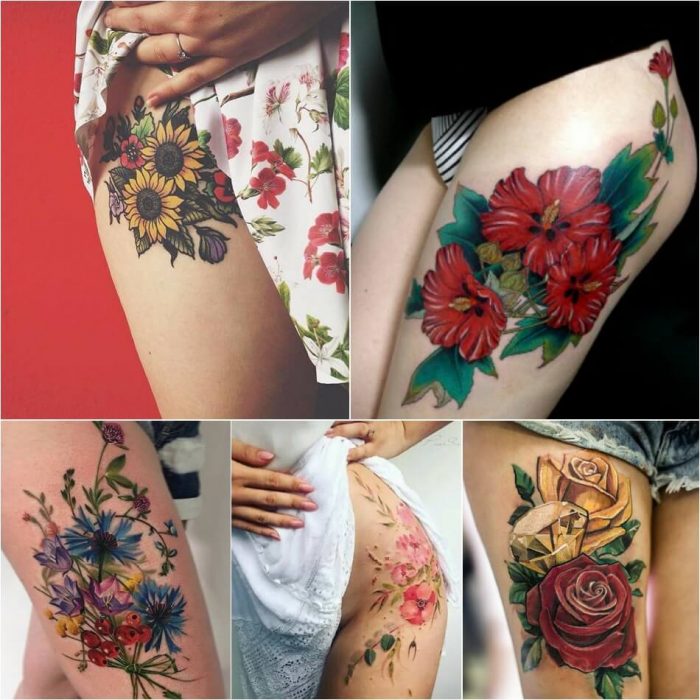 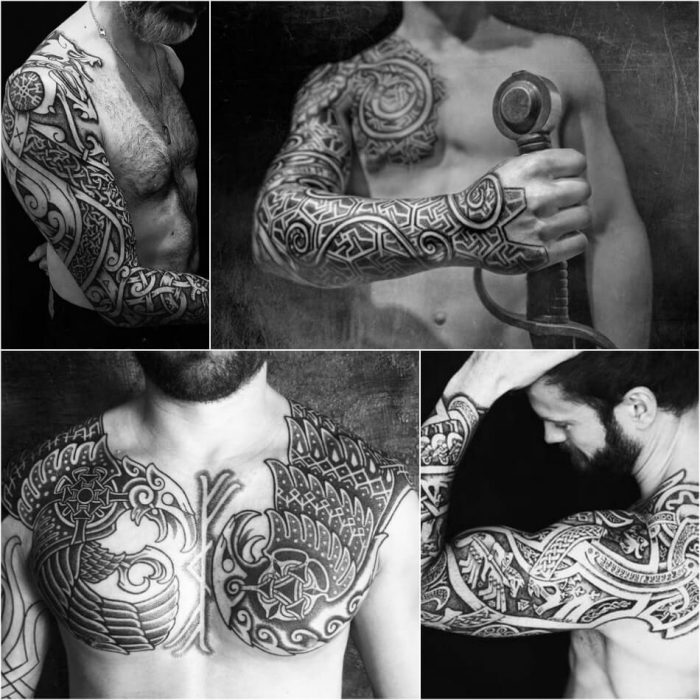 Obviously, if it’s an arm or a leg sleeve, then it’s bit of a different story. But that you pretty much just live up to your tattoo artists and they will position everything to make it look the best on you.

I personally think that you should start from the inside and work your way out with tattoos. What I mean by that is don’t start on like your forearms and your neck. What I mean is start like on your torso, on your upper arms and on your thighs. And then gradually just start moving into more visible places. 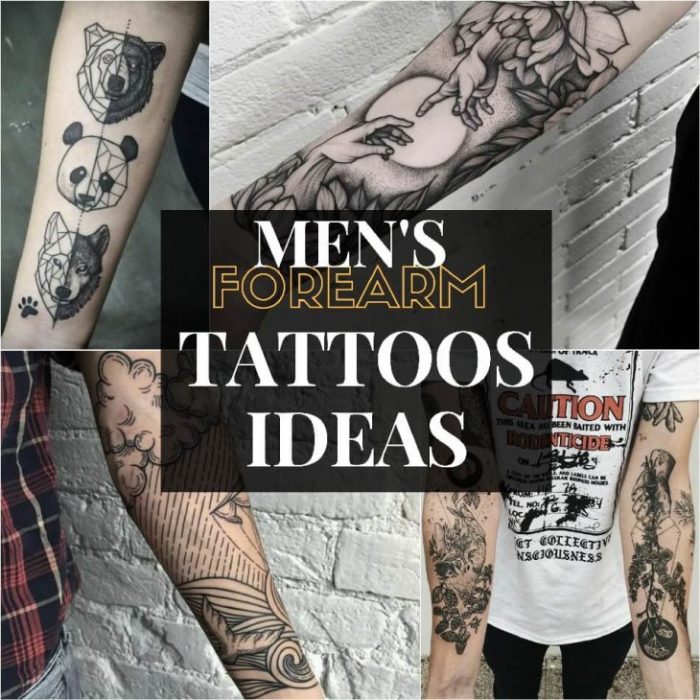 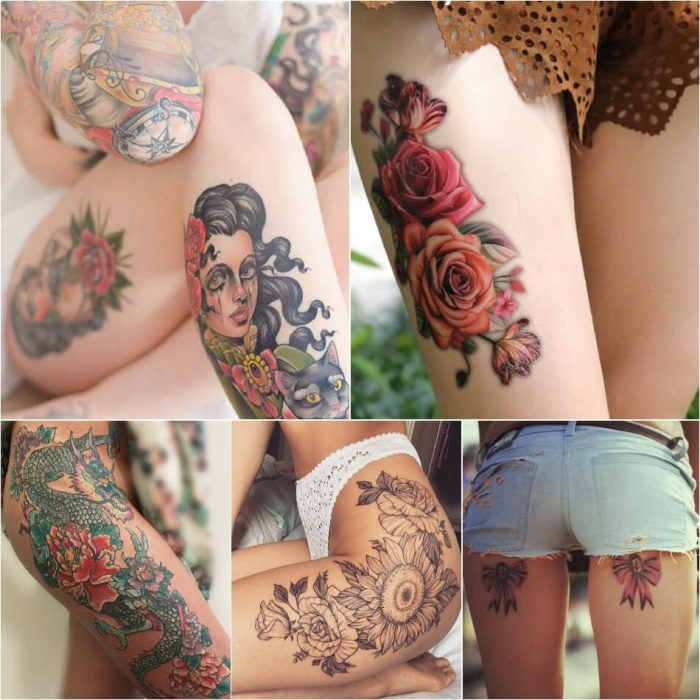 If you are wondering about the best place to get a discreet tattoo, it’s literally as simple as putting it somewhere that no one is going to see it.

“However, think about your future plans for tattoos before committing a canvas to a whole tattoo!”

I get a lot of questions about where someone should get a “hidden tattoo” and I don’t know why people would ask that. You basically just get it somewhere that’s not going to be in people’s line of sight. So, pretty much anywhere on your torso. 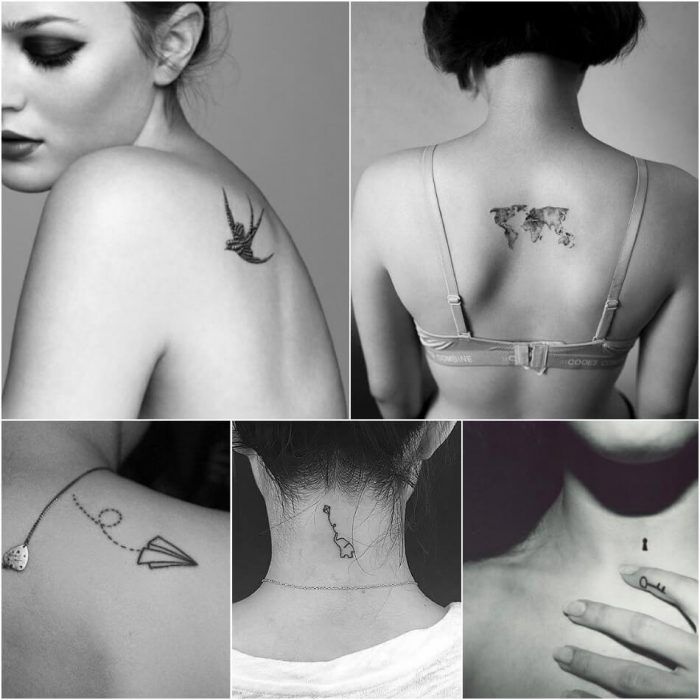 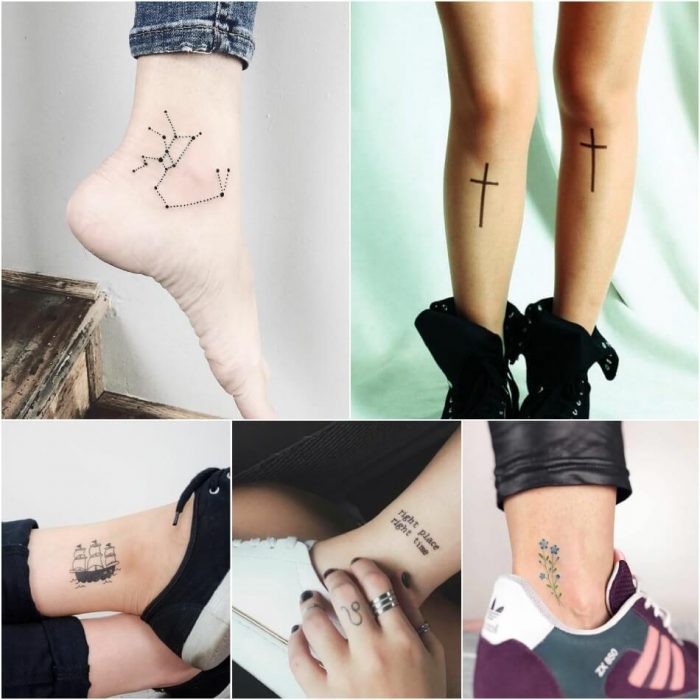 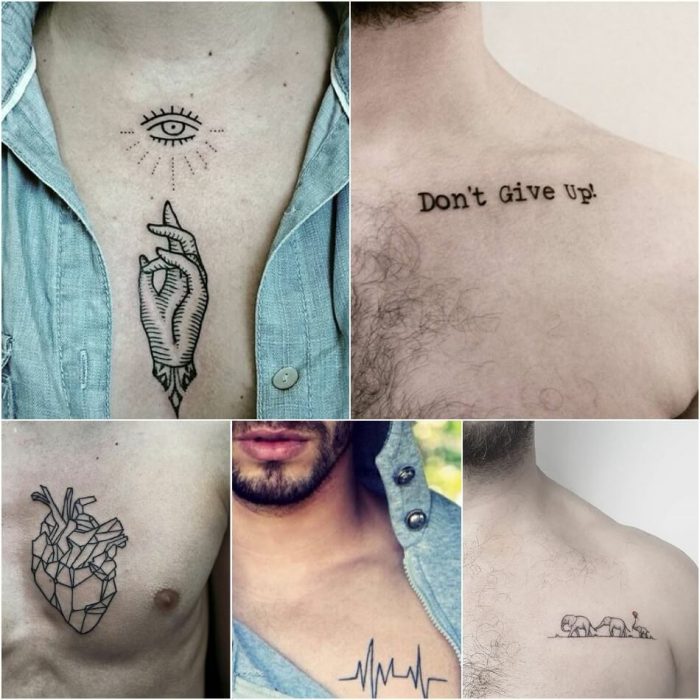 It happens really often that a person will commit a space on their body for a tattoo and then in few months refused down the track that were like:

“F$%k! I wish I didn’t take up the whole space just for this one tattoo!”. 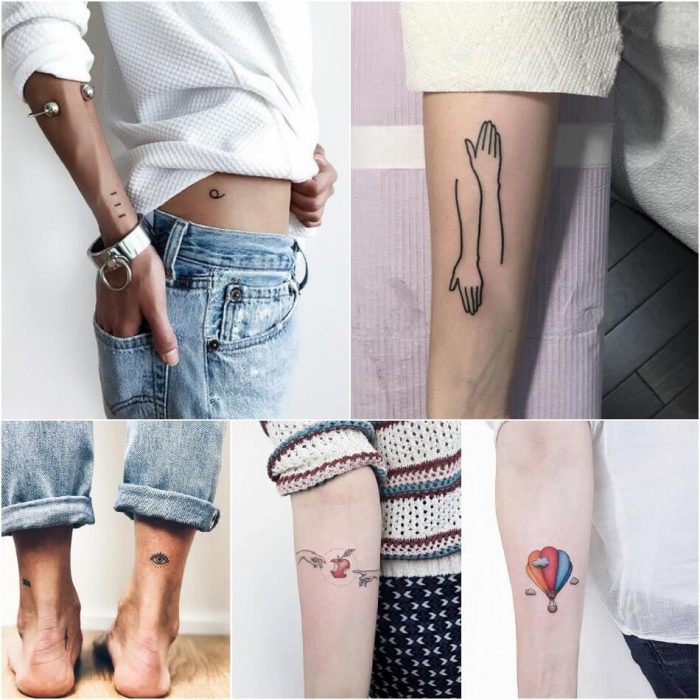 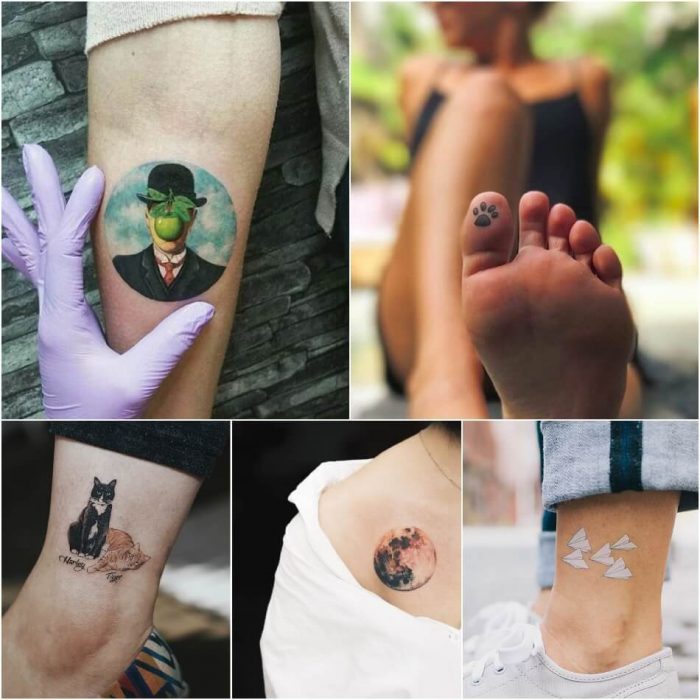 So, just as an example, so you get a line of writing down the side of your forearm. But as your wrists move, it gets wonky.