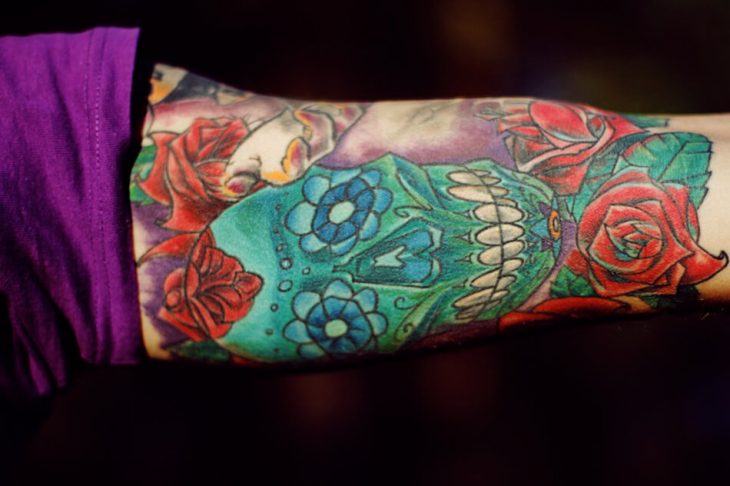 Sugar Skull Tattoos (Calavera) become very popular over the years even amongst those who are not Mexican, Catholic or even religious. You don’t have to be Catholic to appreciate the artistic value of the sugar skull tattoos.

Originally, sugar skull is a common gift for children for the Day of the Dead (Dia de los Muertos), decorated with colored foil, beads, icing and feathers. The Dia de los Muertos is a Mexican religious holiday intended to humorously criticize the living while reminding them of their mortality.

The tattoo community has welcomed the sugar skull into its culture as an integral part of its own iconography Explore Sugar Skull Tattoos at positivefox.com! 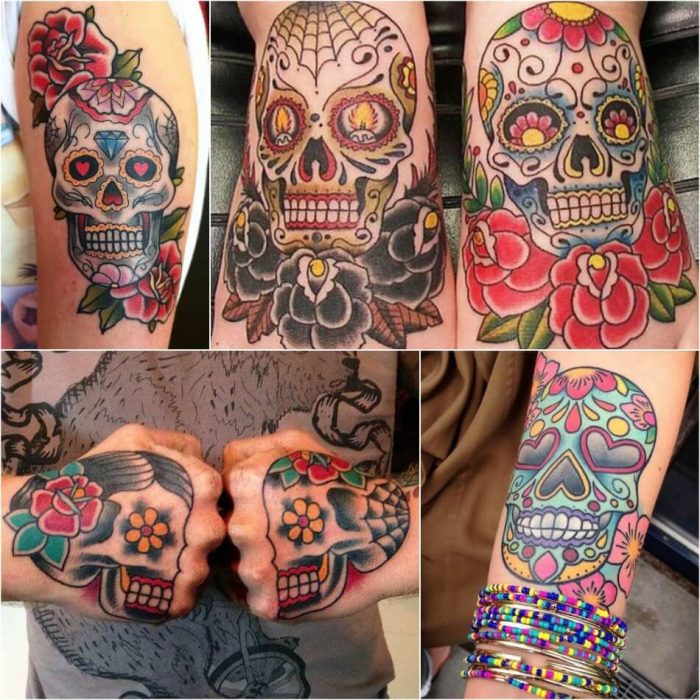 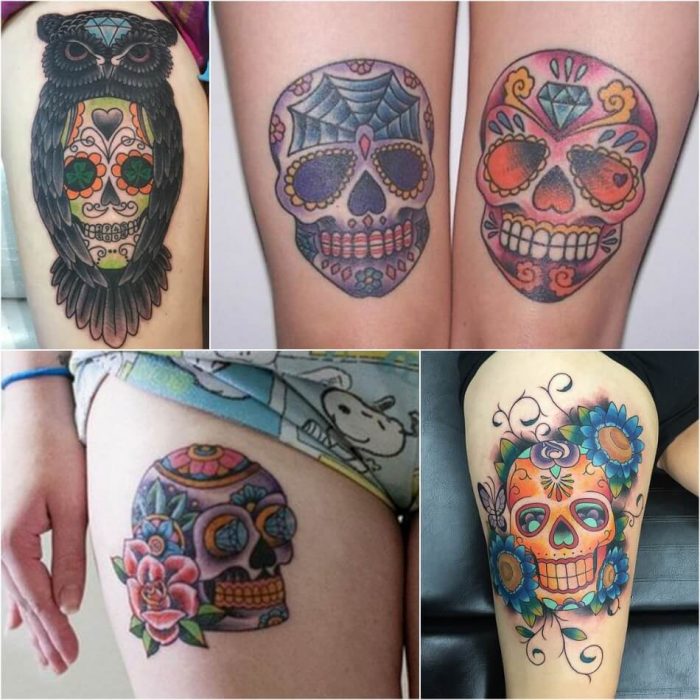 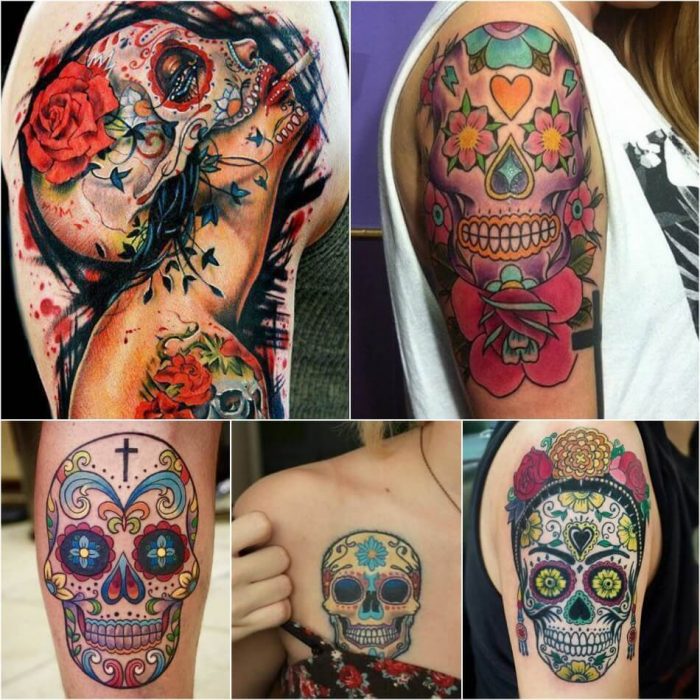 Calavera Ink tattoos have a rich cultural importance for many people who wish to adorn themselves with skull tats as a mark of remembrance of the dead ancestors. 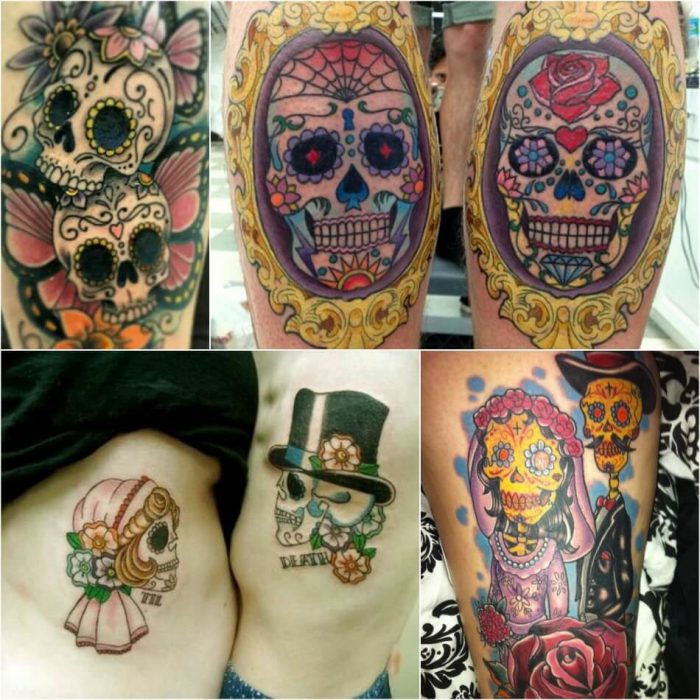 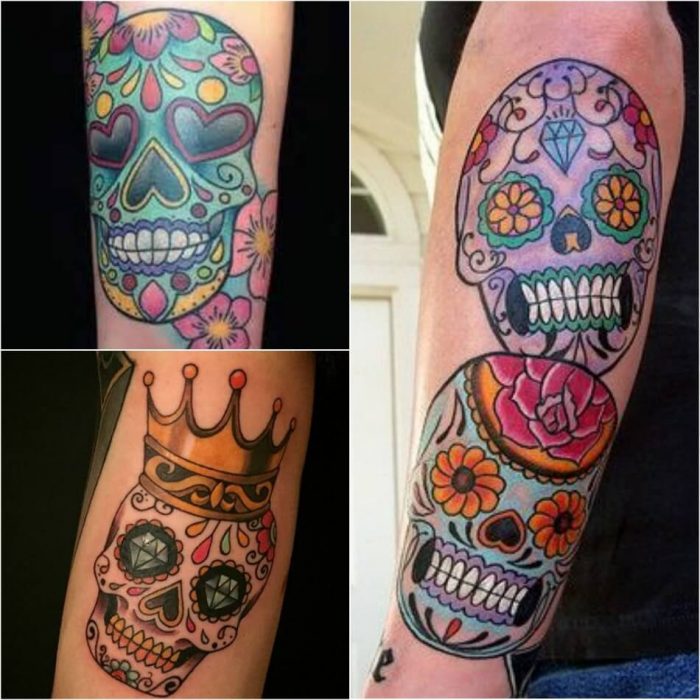 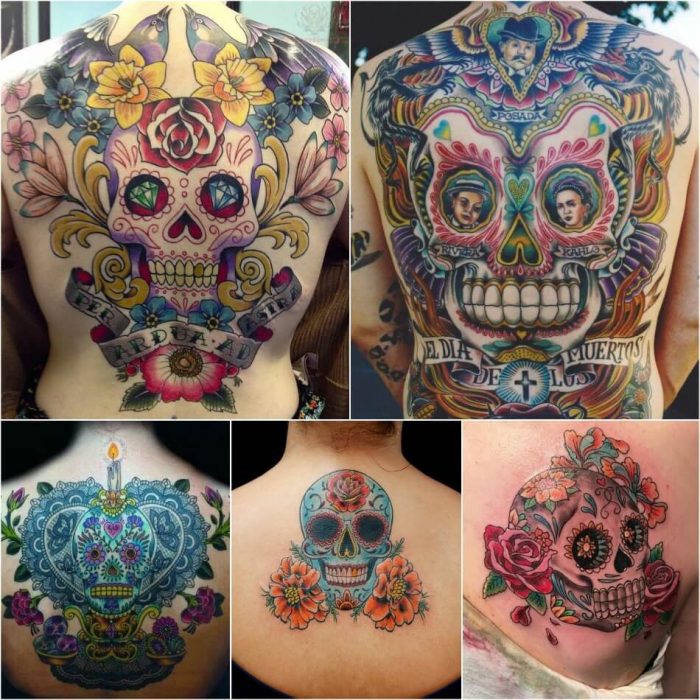 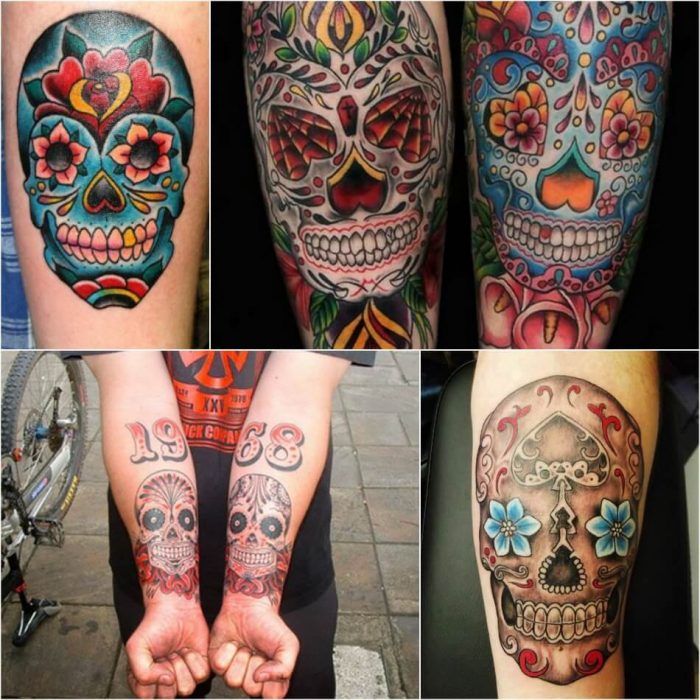 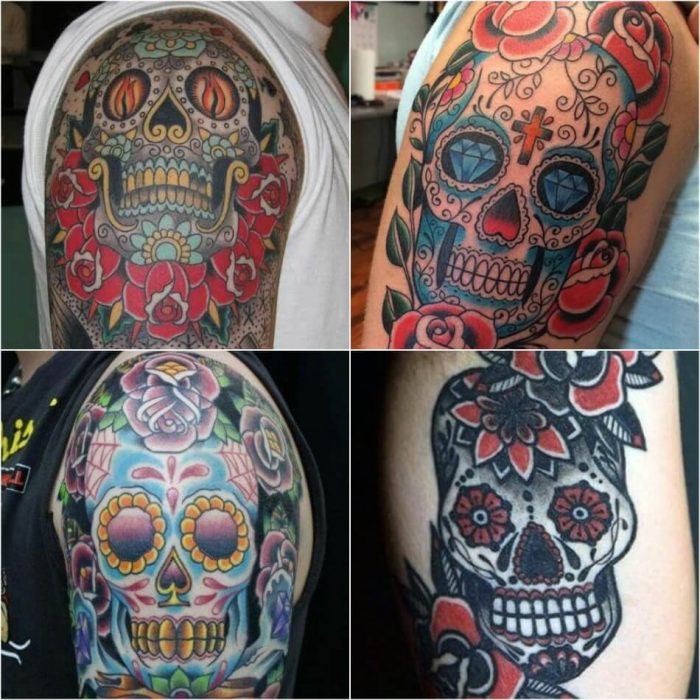 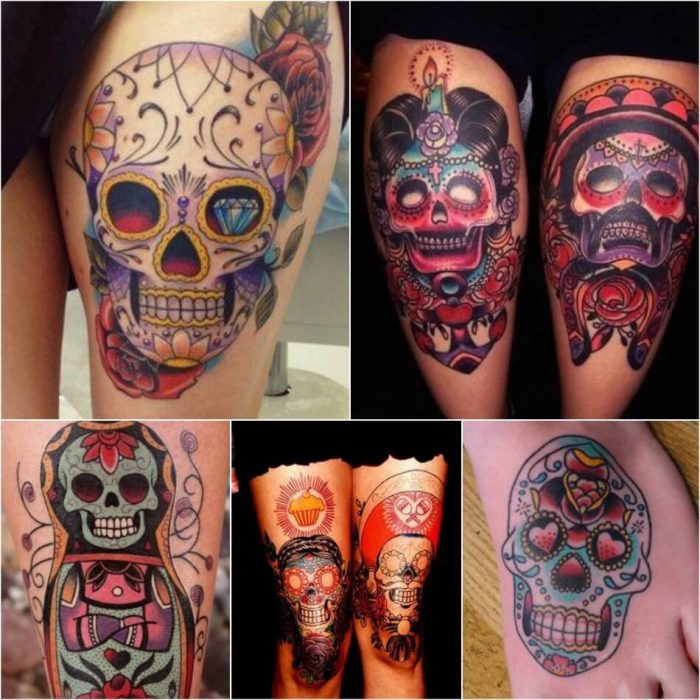 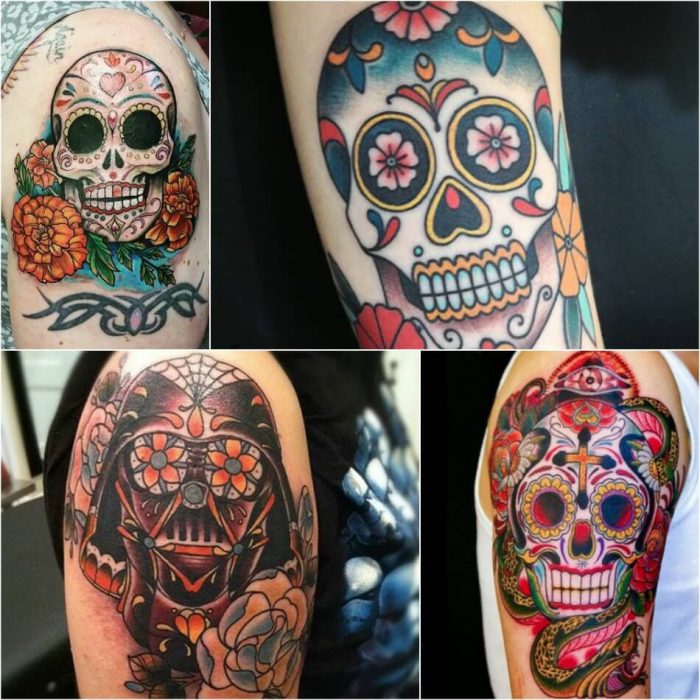 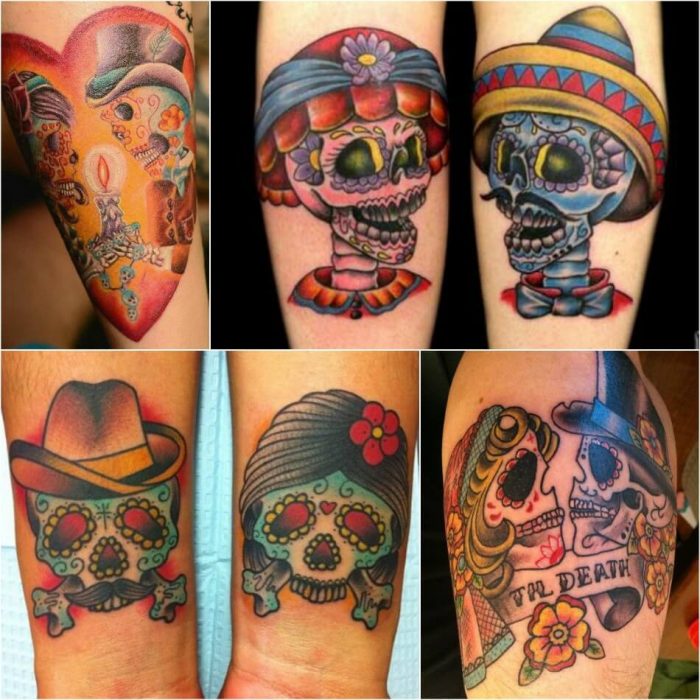 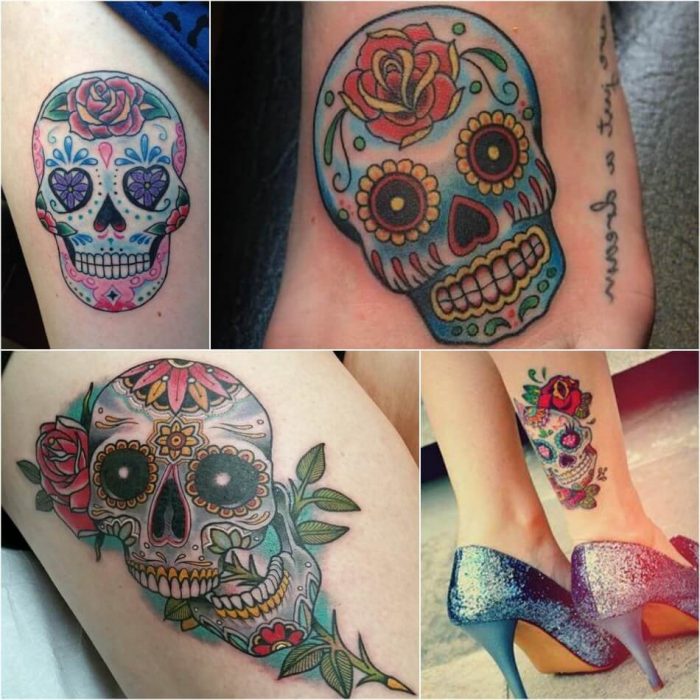 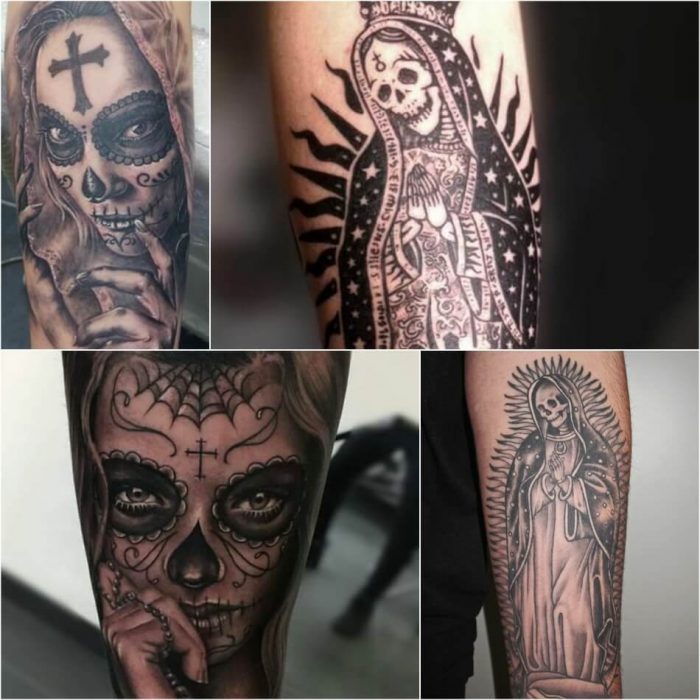 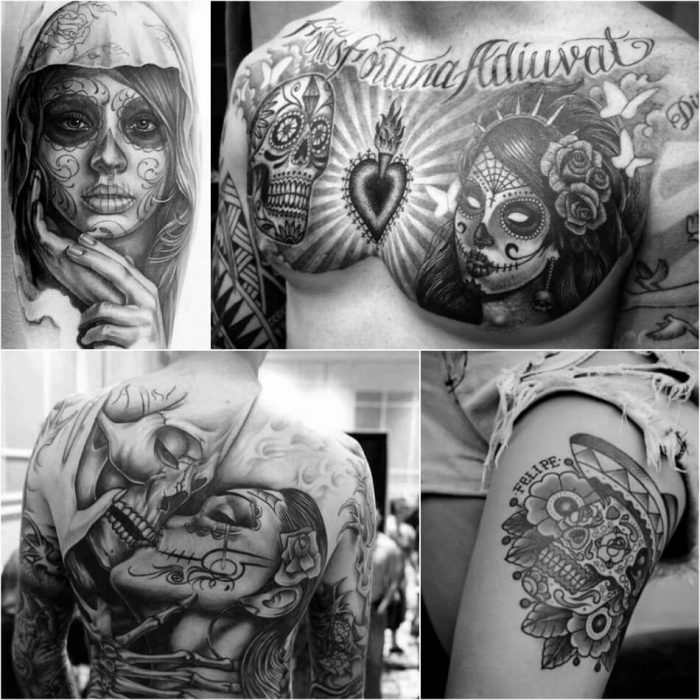 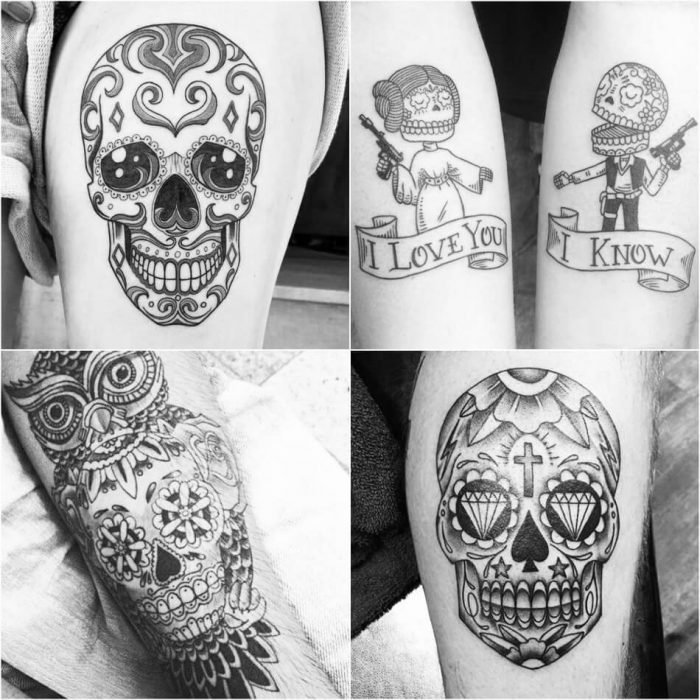 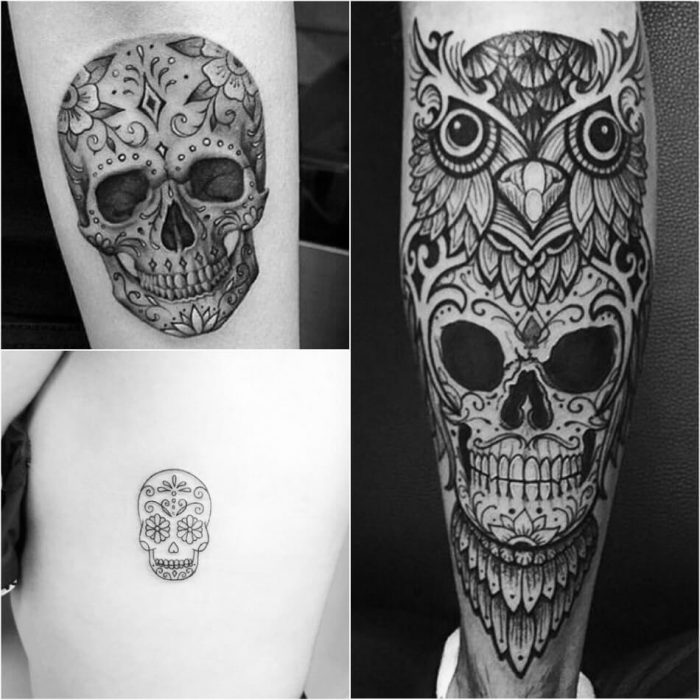 Sadly, sugar skulls are a dying art form due to the rising cost of sugar prices, as well as young people don’t care about continuing the tradition as much as their predecessors.

No one knows what will happen with the sugar skull and Day Of The Dead traditions as time goes on. 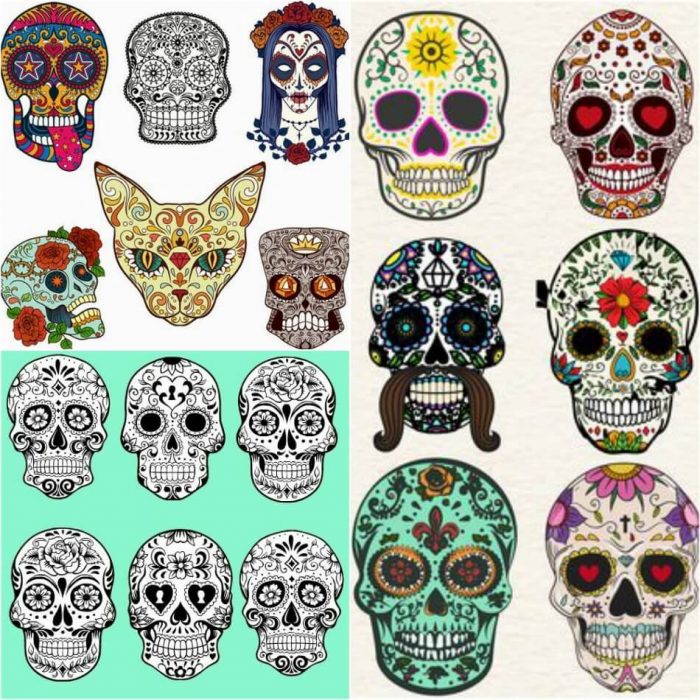 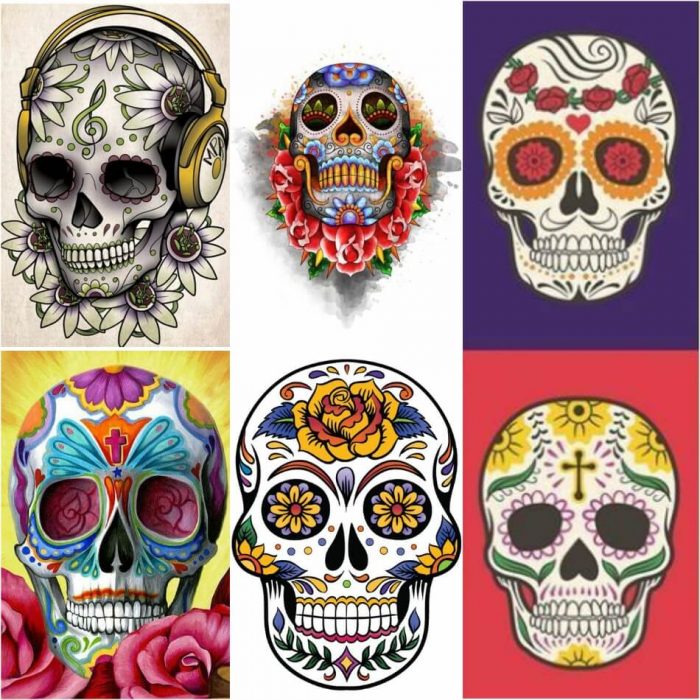 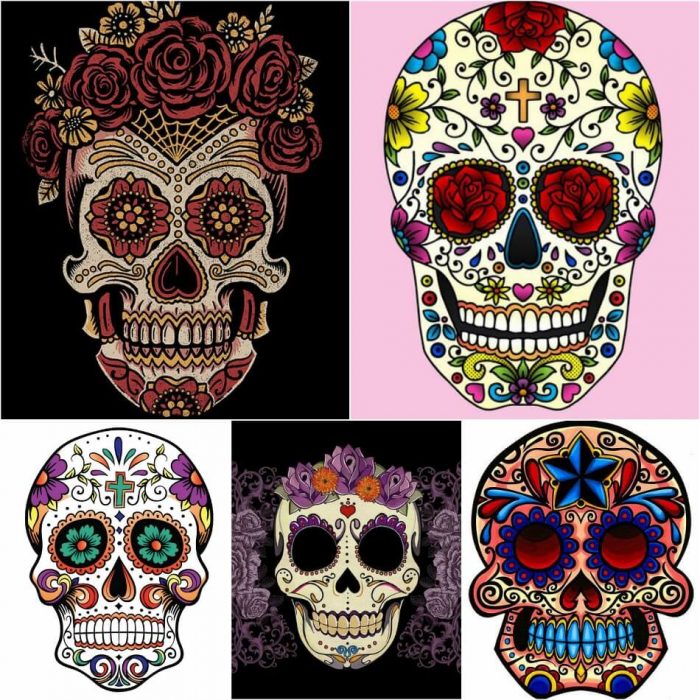 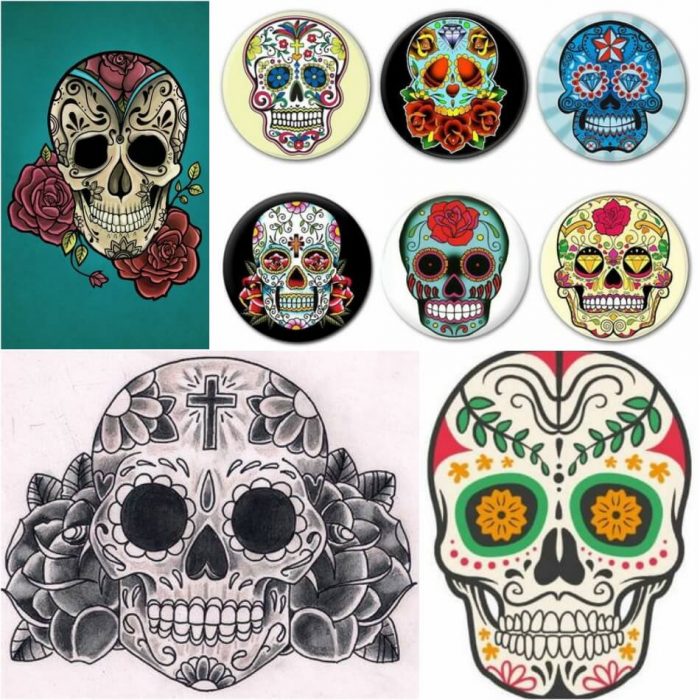 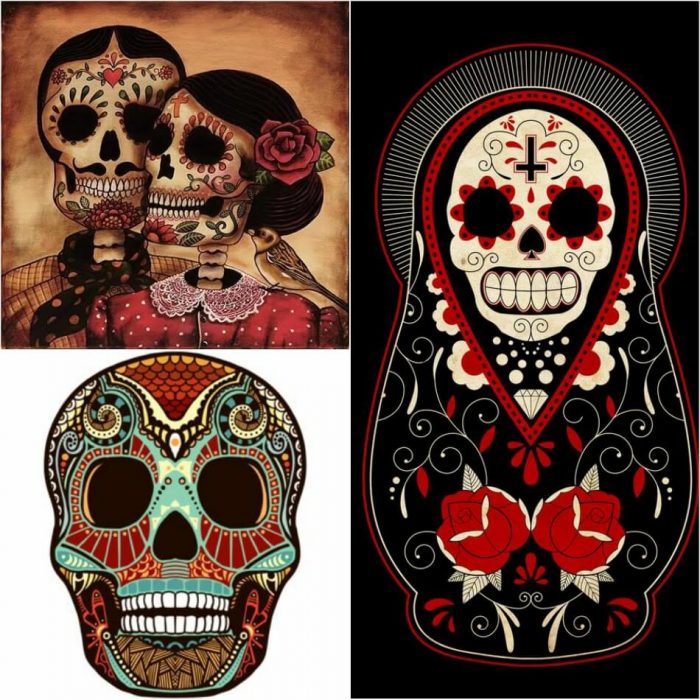 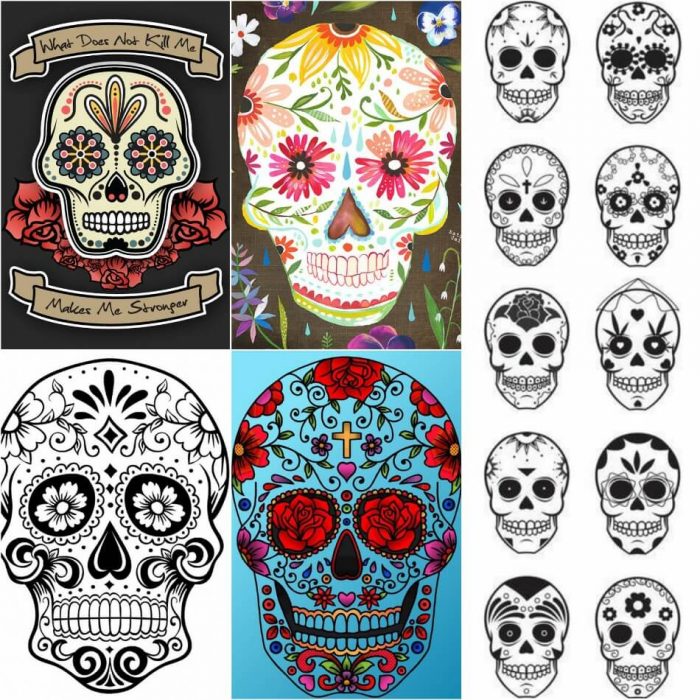