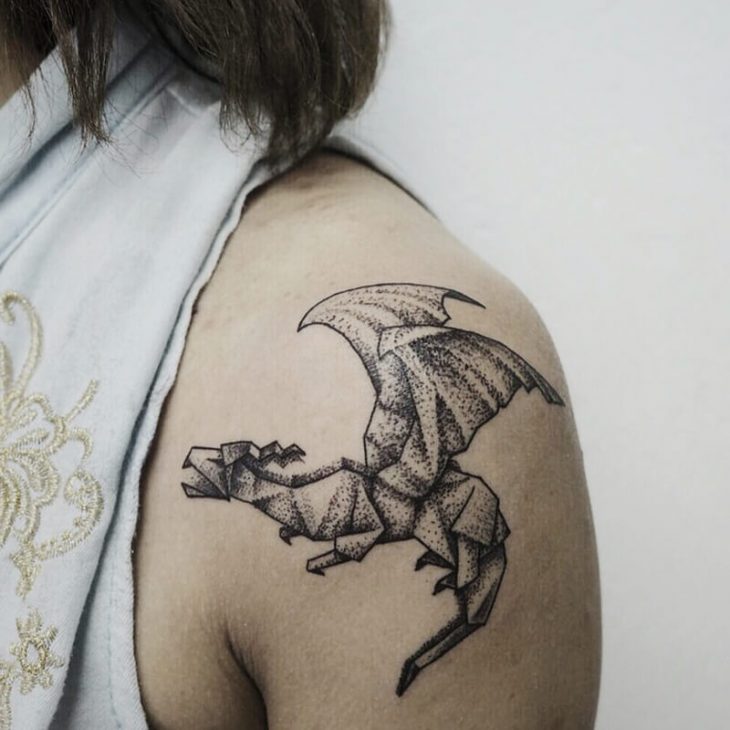 Dragon Tattoo is one of the most popular mystical tattoos that fascinates and entertains people around the world, whether it is represented as a gold hoarding serpent or fire-breathing giant. Like most other mythological tattoos, dragon tattoos are perceived in different ways by different cultures around the world.

Nobody knows for certain when or where dragons first entered into the popular culture. However, over the years, experts have put forward a number of interesting theories by analyzing thousands of tribal tattoos.

Chinese Dragons have long, snake-like bodies and long necks that supports large doggish heads. Their backs and bellies are covered in hard armor. Chinese Dragons bodies are usually bright green or red, but their faces are an eruption of many vibrant colors.

European Dragons are also reptilian, but instead of resembling snakes with oversized heads, they resemble lizards, with compact bodies, powerful legs, long tails, long necks, and small, horned heads. Their colors are somber, usually dark shades of red, blue, or green. The crowning-glory of the European Dragon is its wings, which can stretch out to great widths and cast a terrifying shadow when it is soaring above. 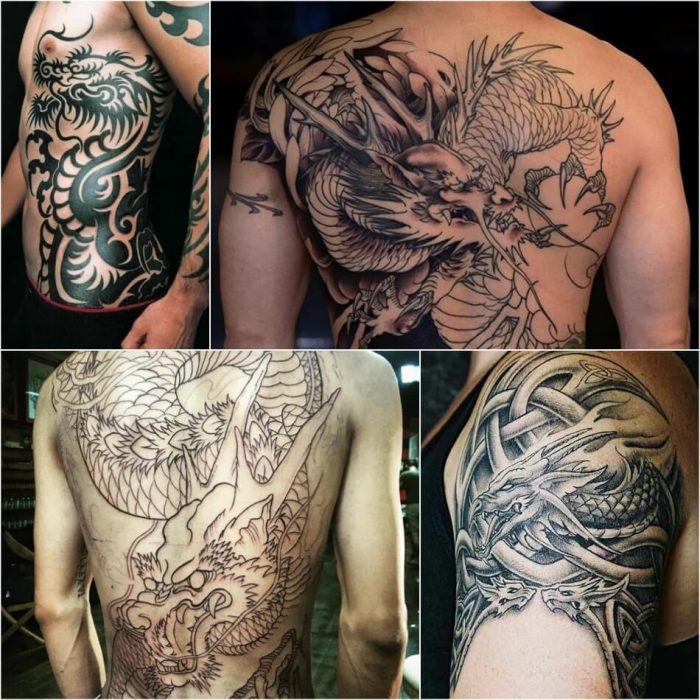 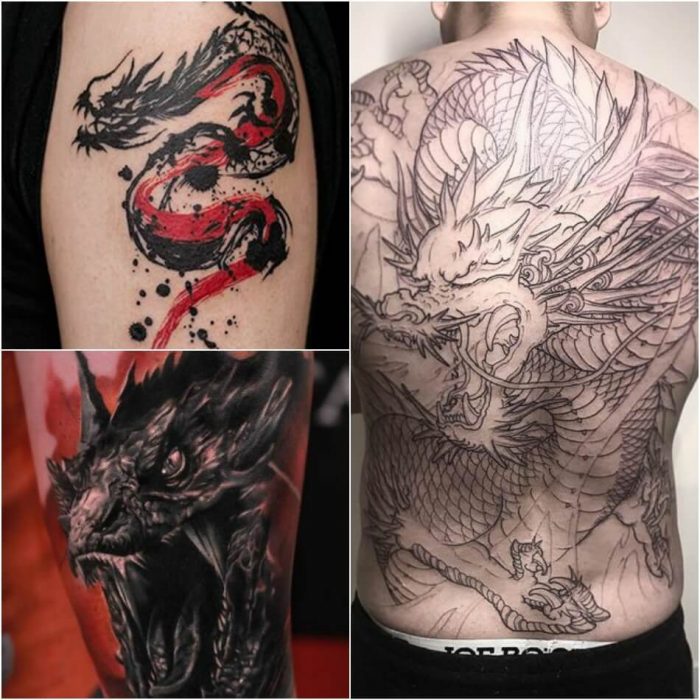 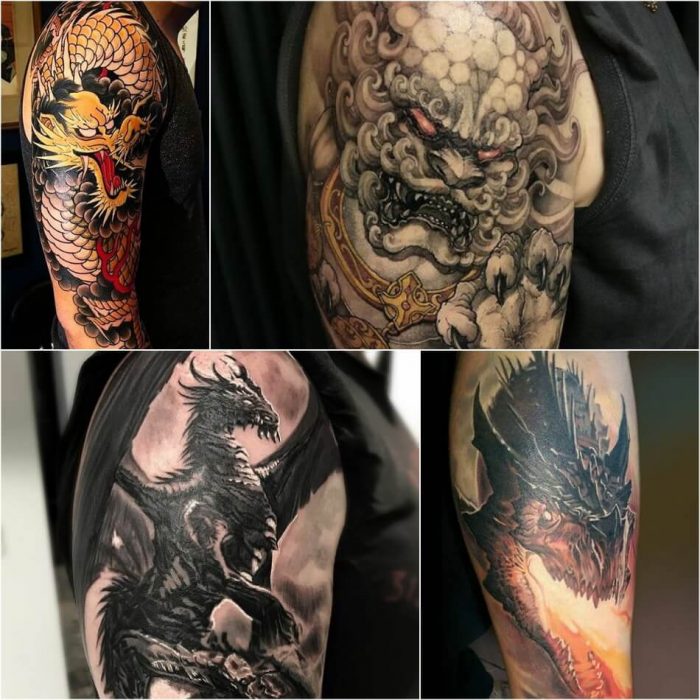 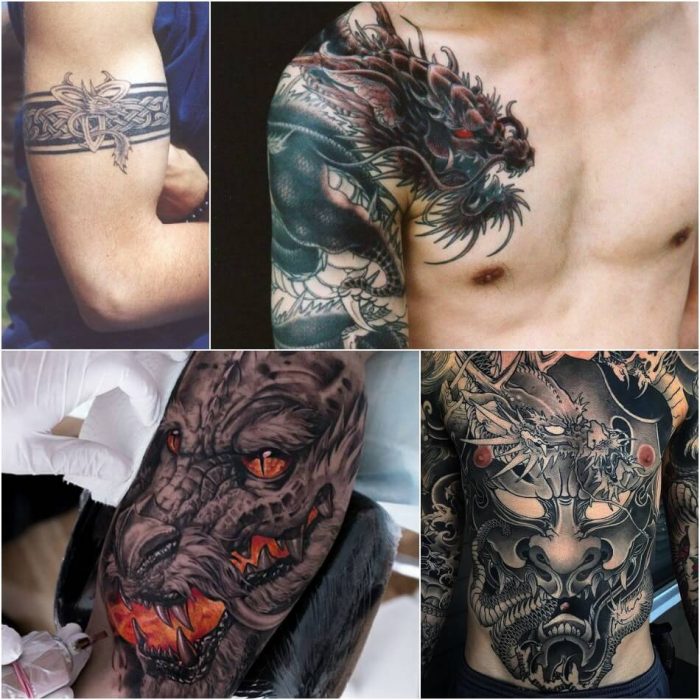 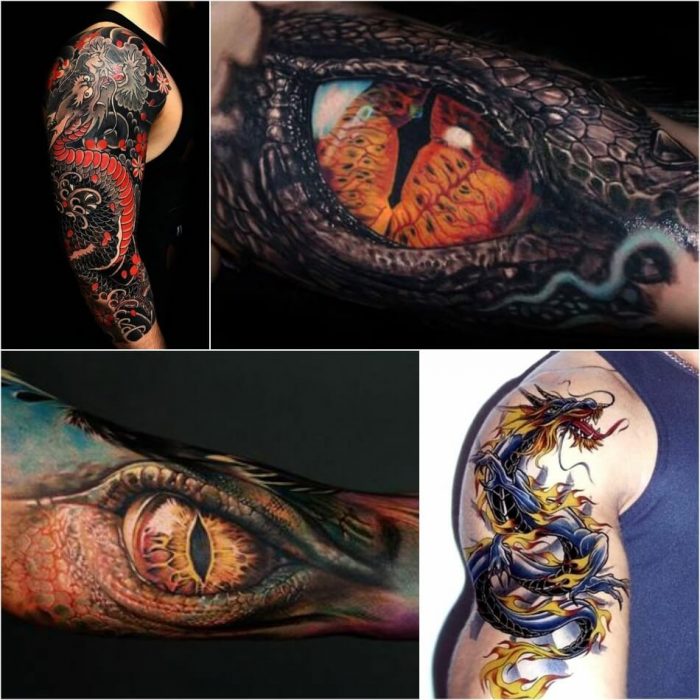 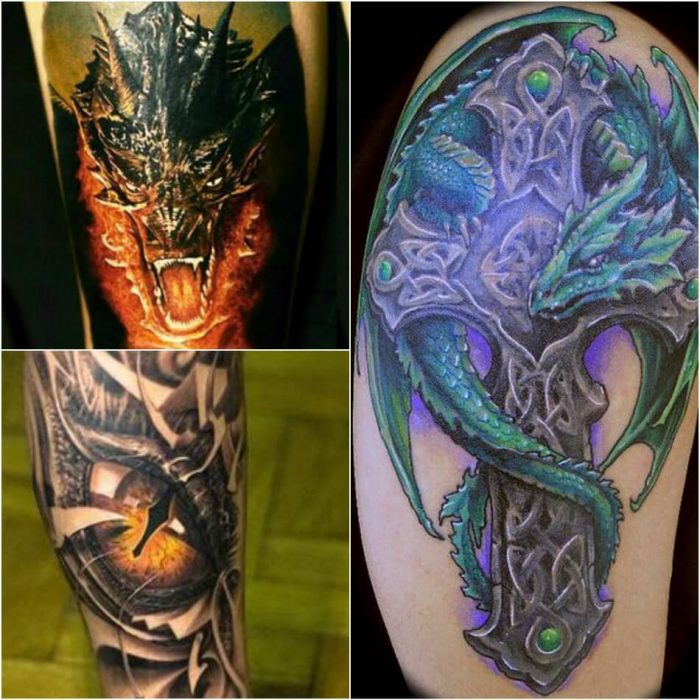 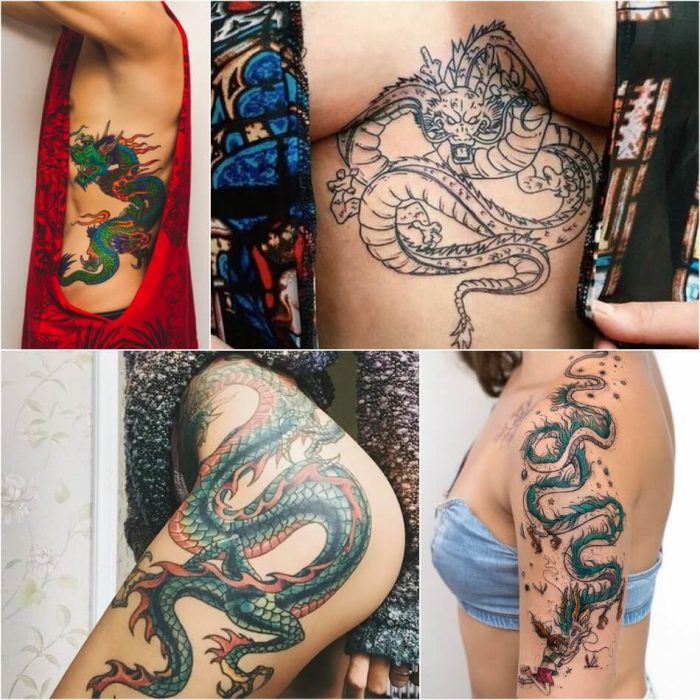 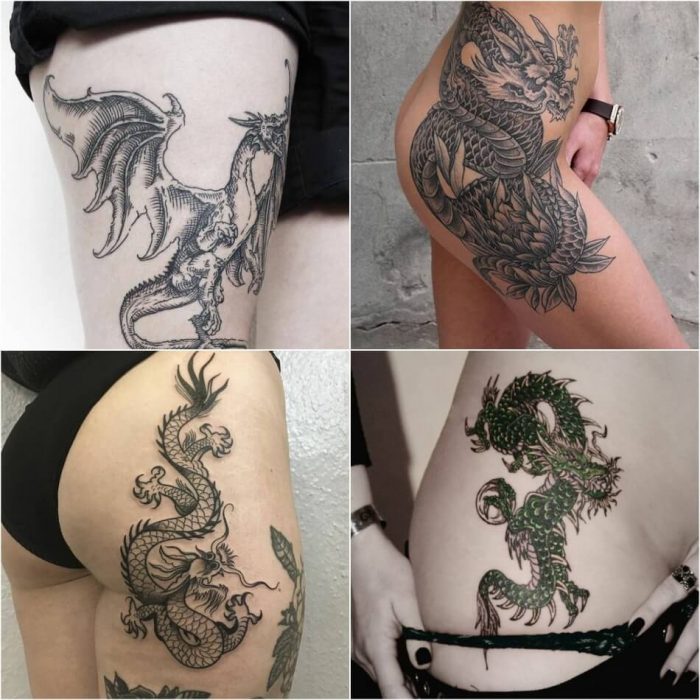 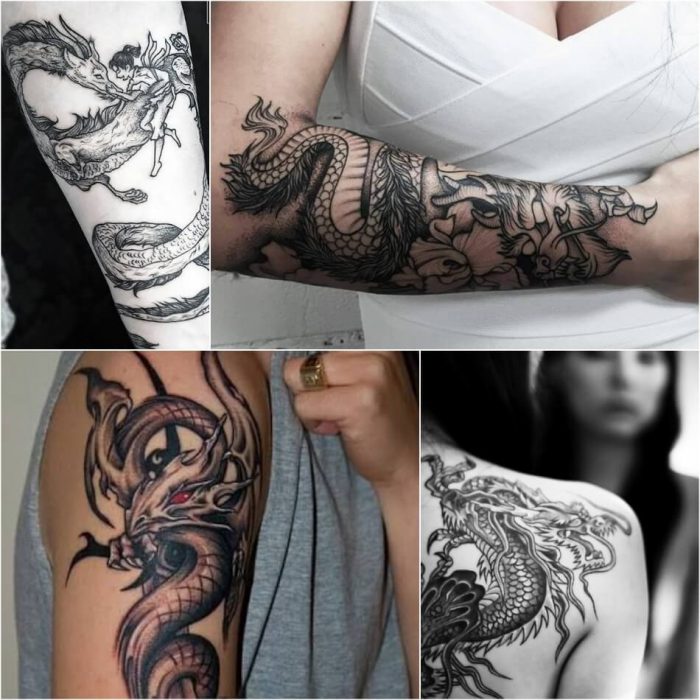 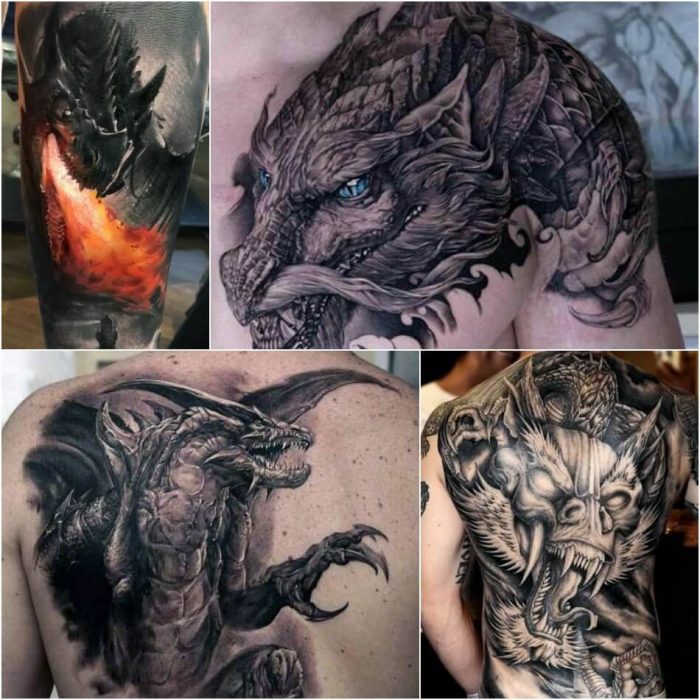 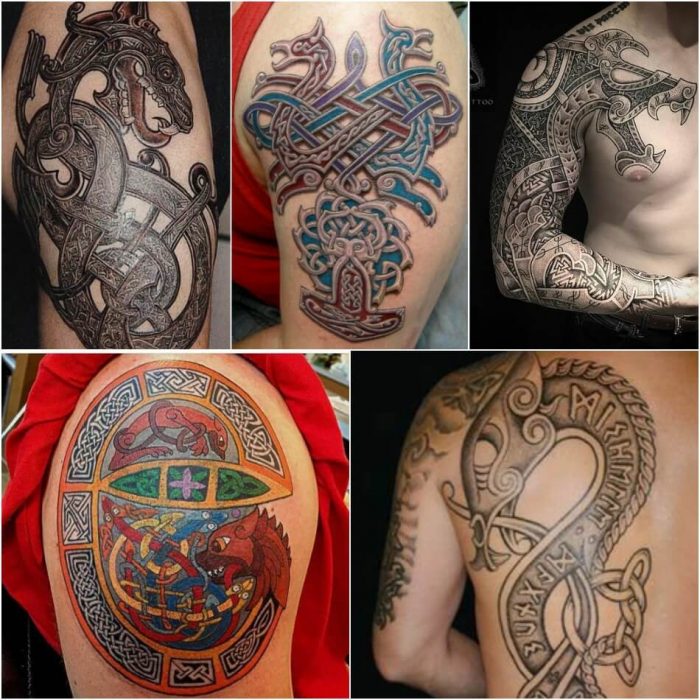 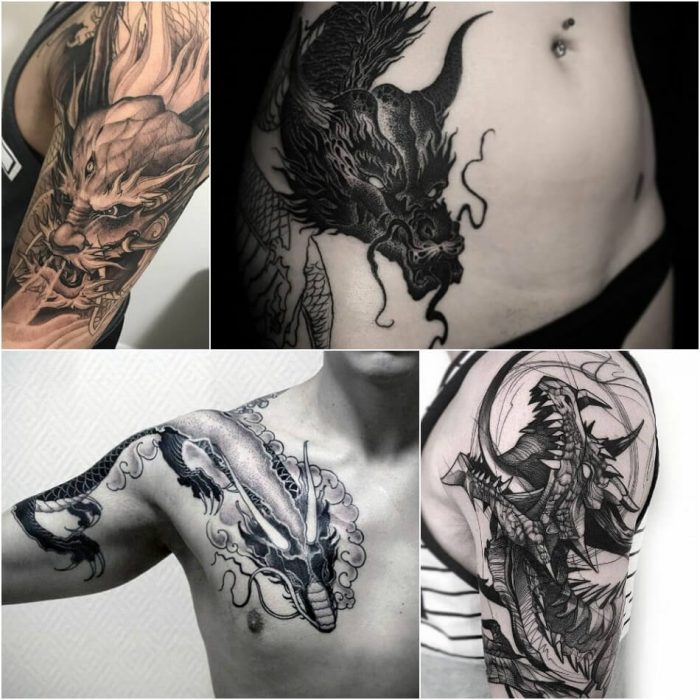 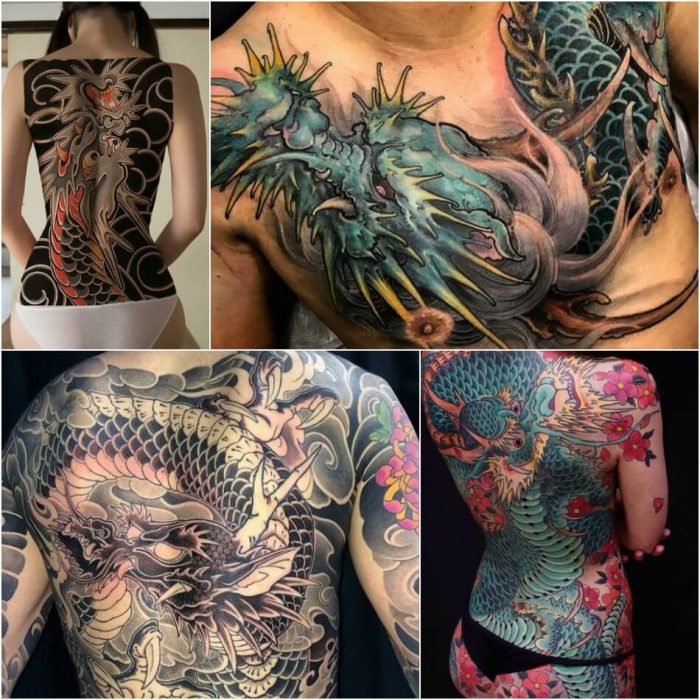 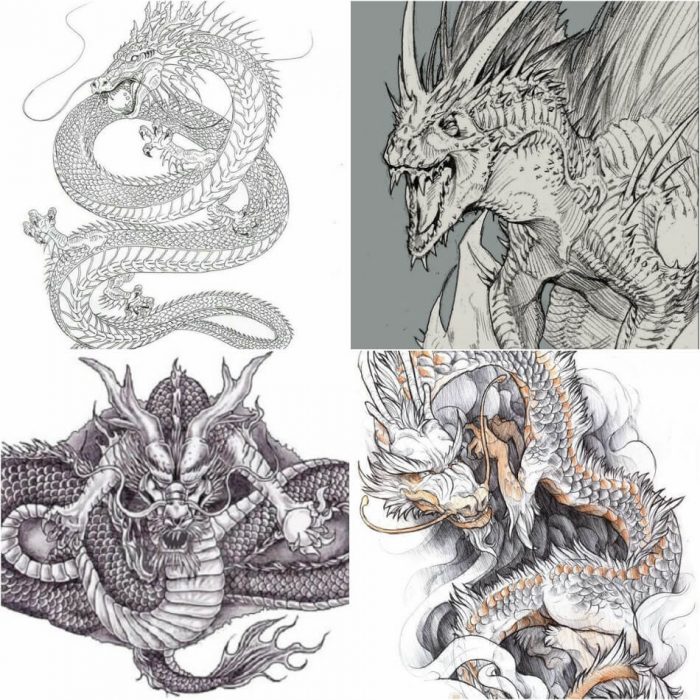 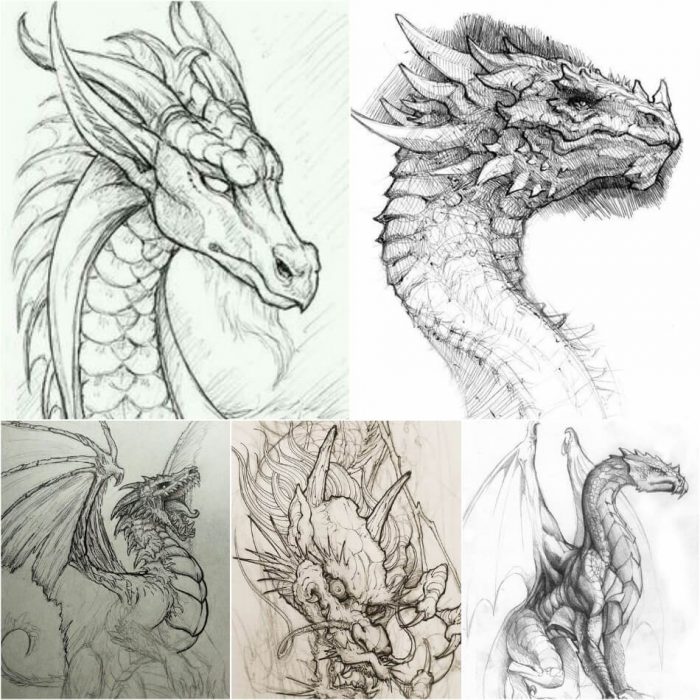 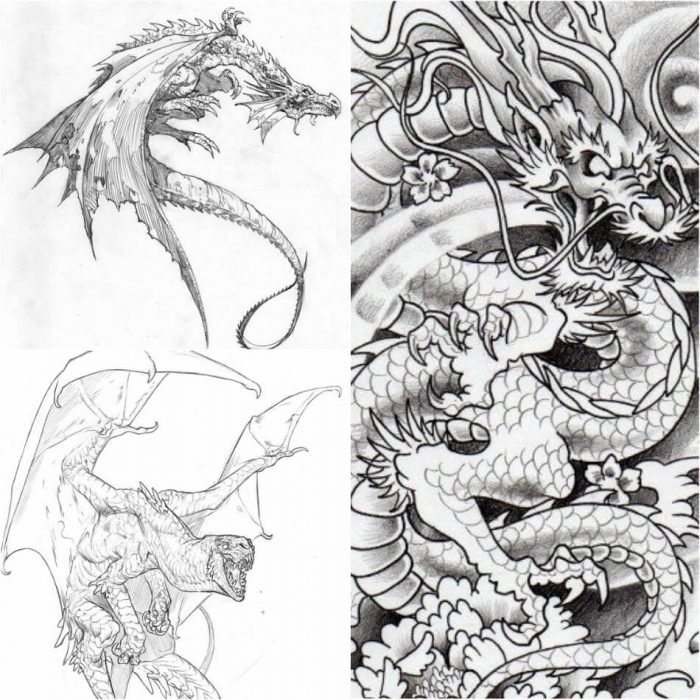 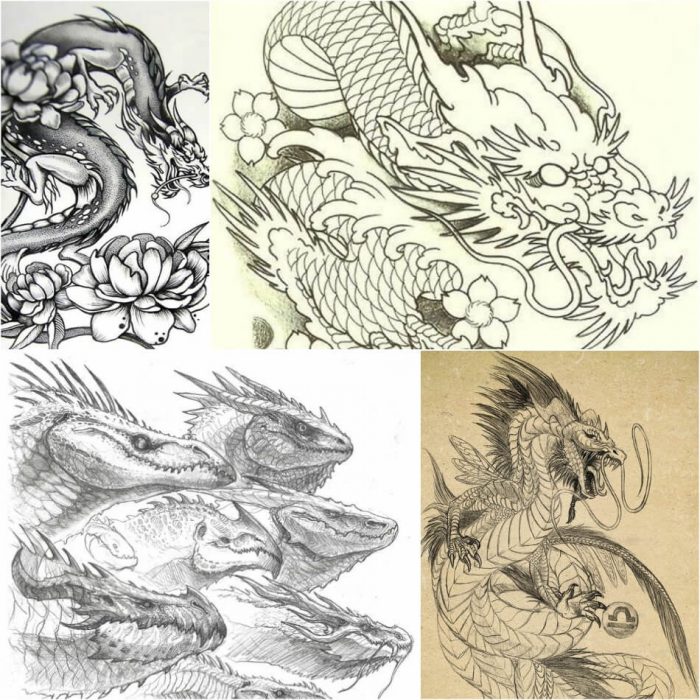 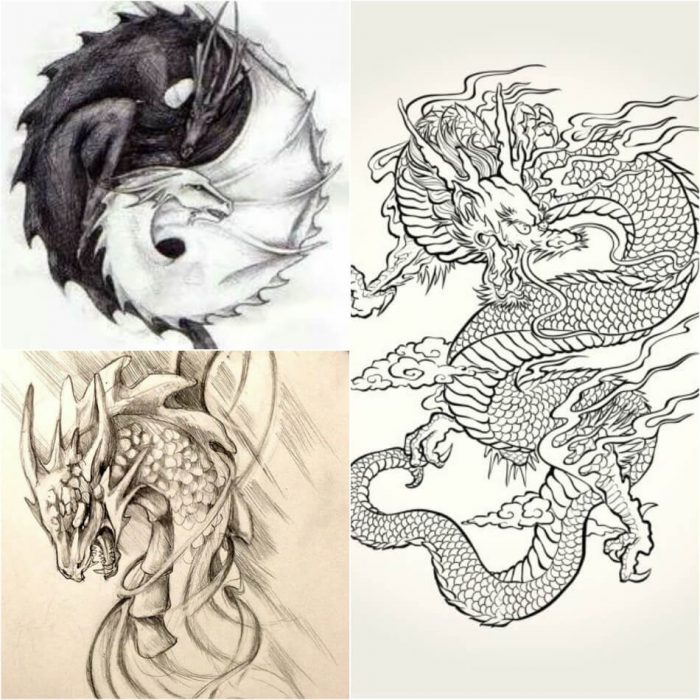 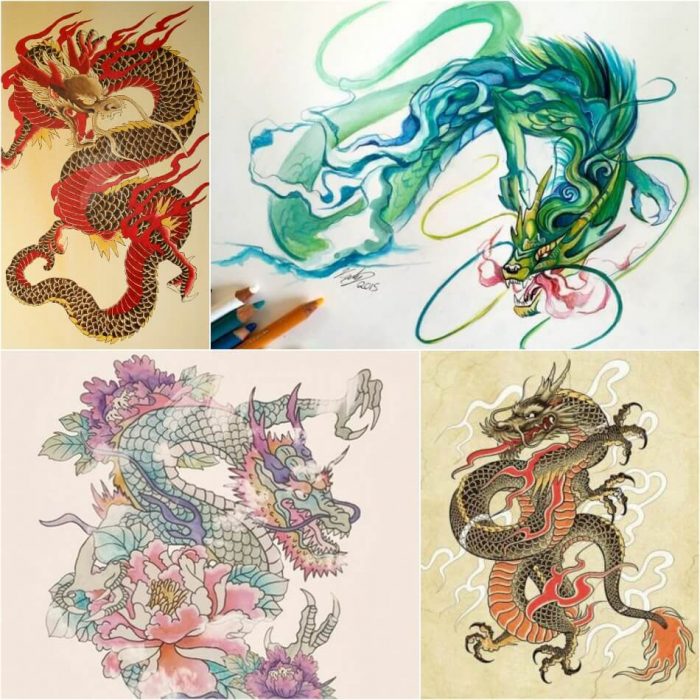 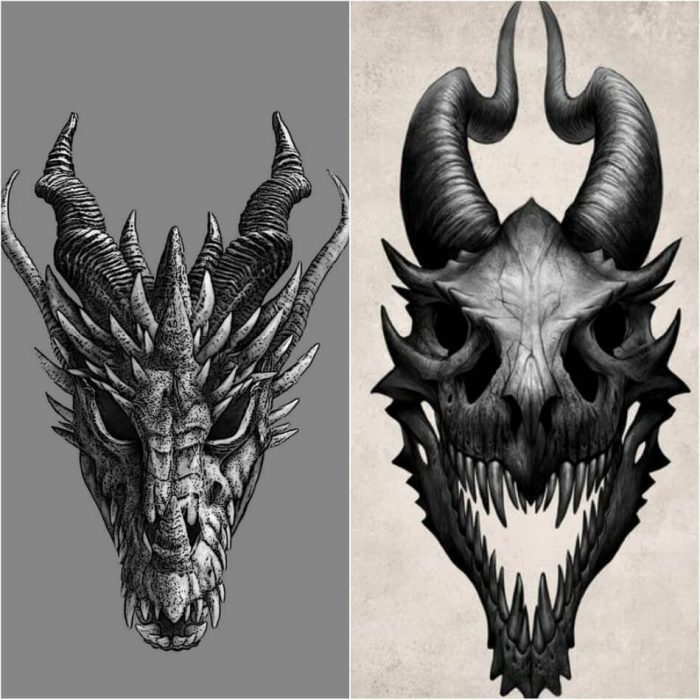