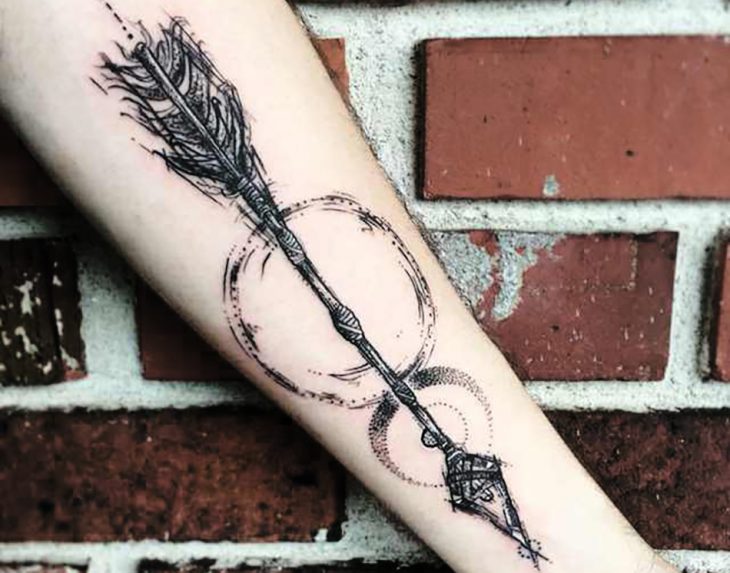 The Arrow Tattoos are great for someone inexperienced with tattoos, because it is not time-consuming and expensive, and it is easy to decide on. There are so many possible interpretations of the concept, which means there’s a lot of room for customization.

Arrow tattoos are some of the most trending tattoos at the present moment and you can have them anywhere in your body.

The arrow tattoos means power, positive, friendship, love, and taking good care of your own family. 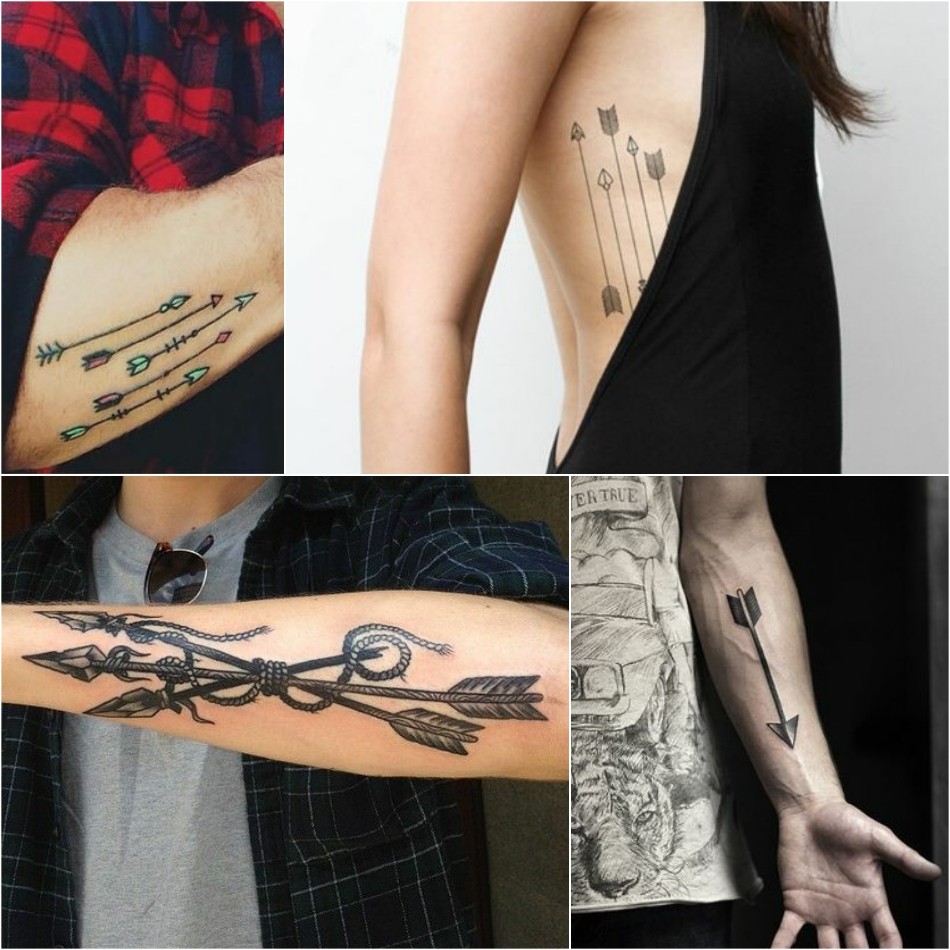 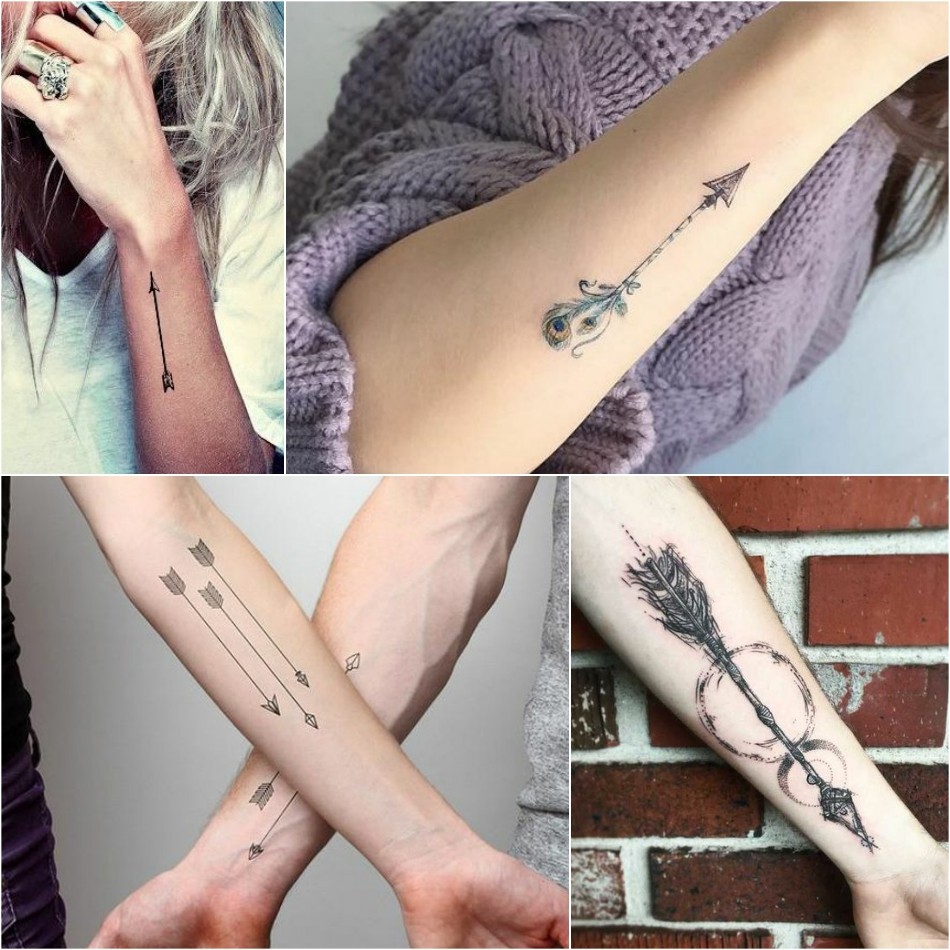 Most arrow tattoos are in plain black ink, because it’s such a recognizable shape that color isn’t needed. 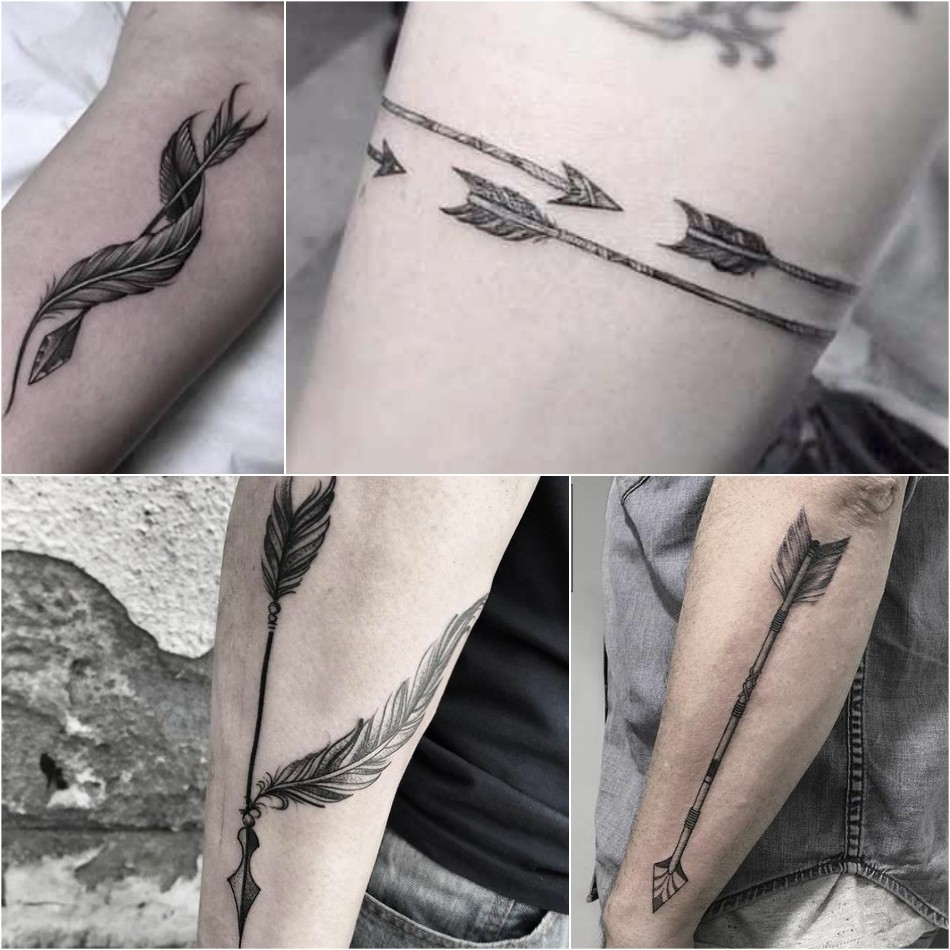 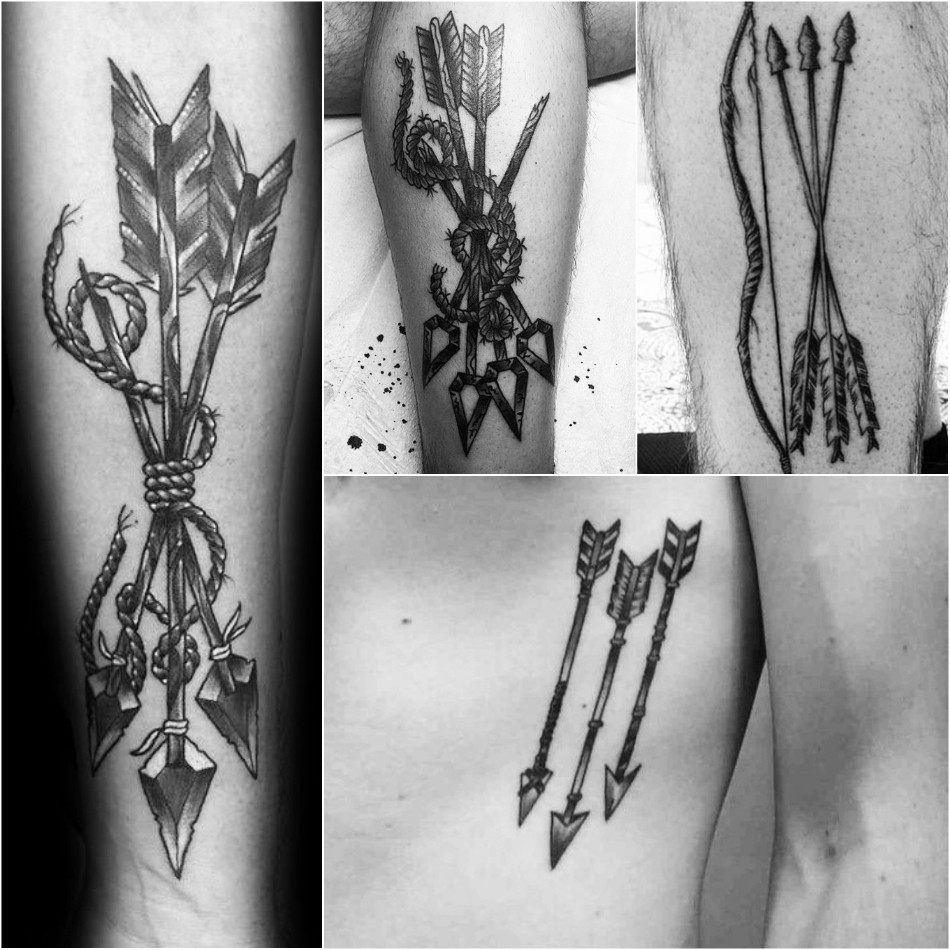 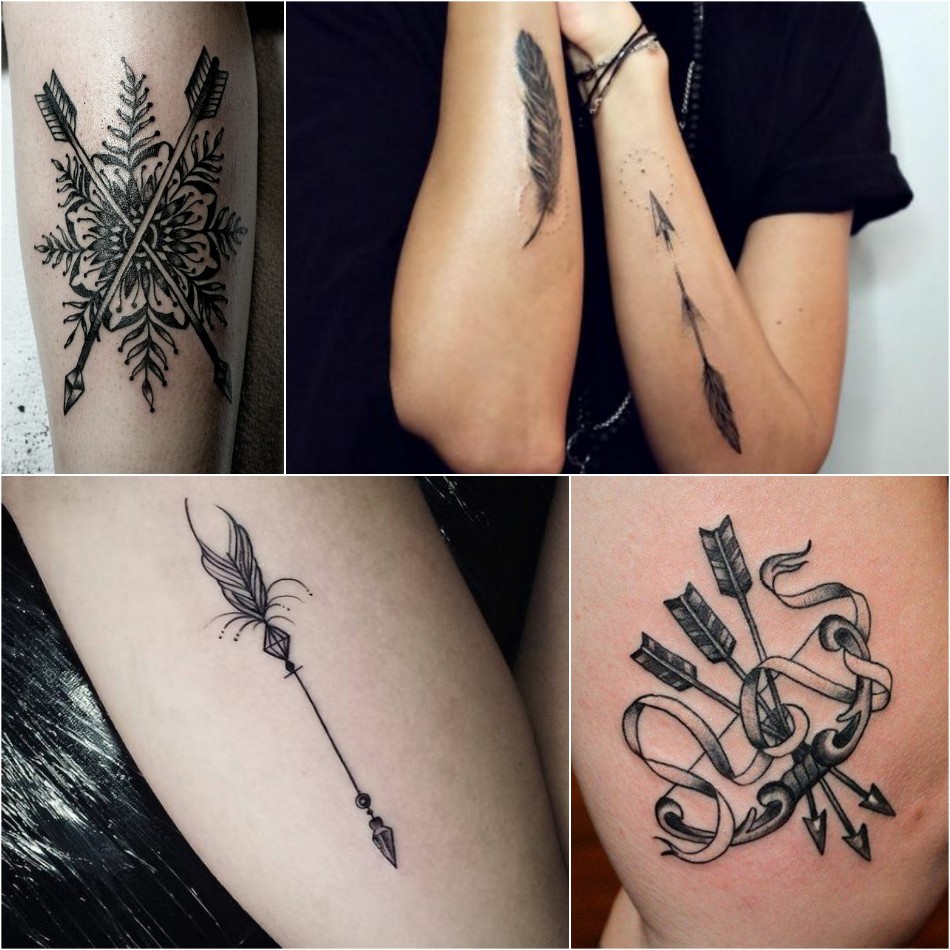 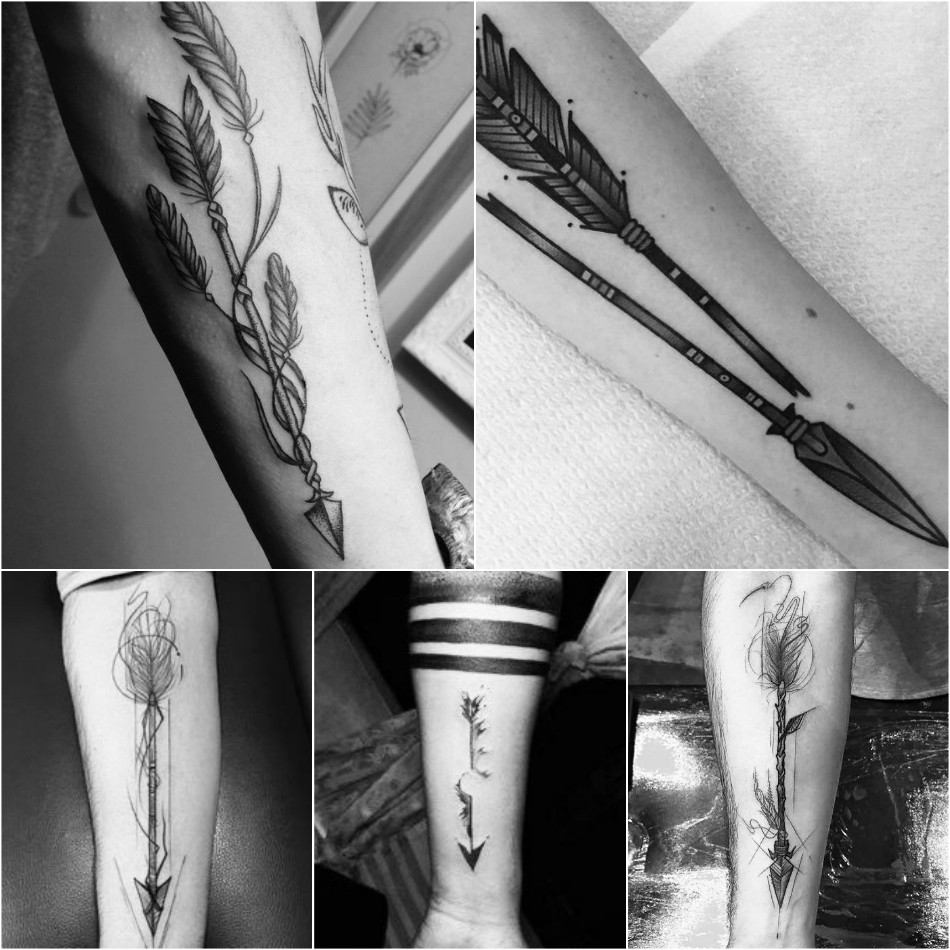 Sometimes there are still some colorful details, however, and it’s a great way to add a little more individuality to an arrow tattoo. 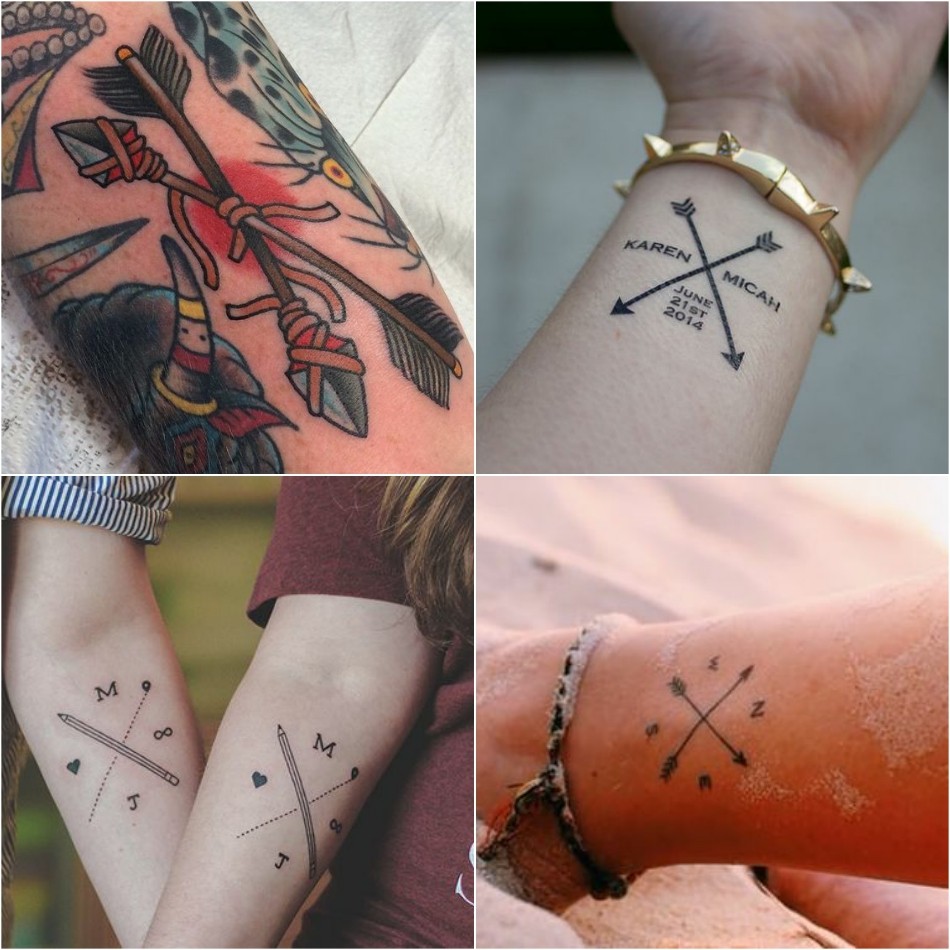 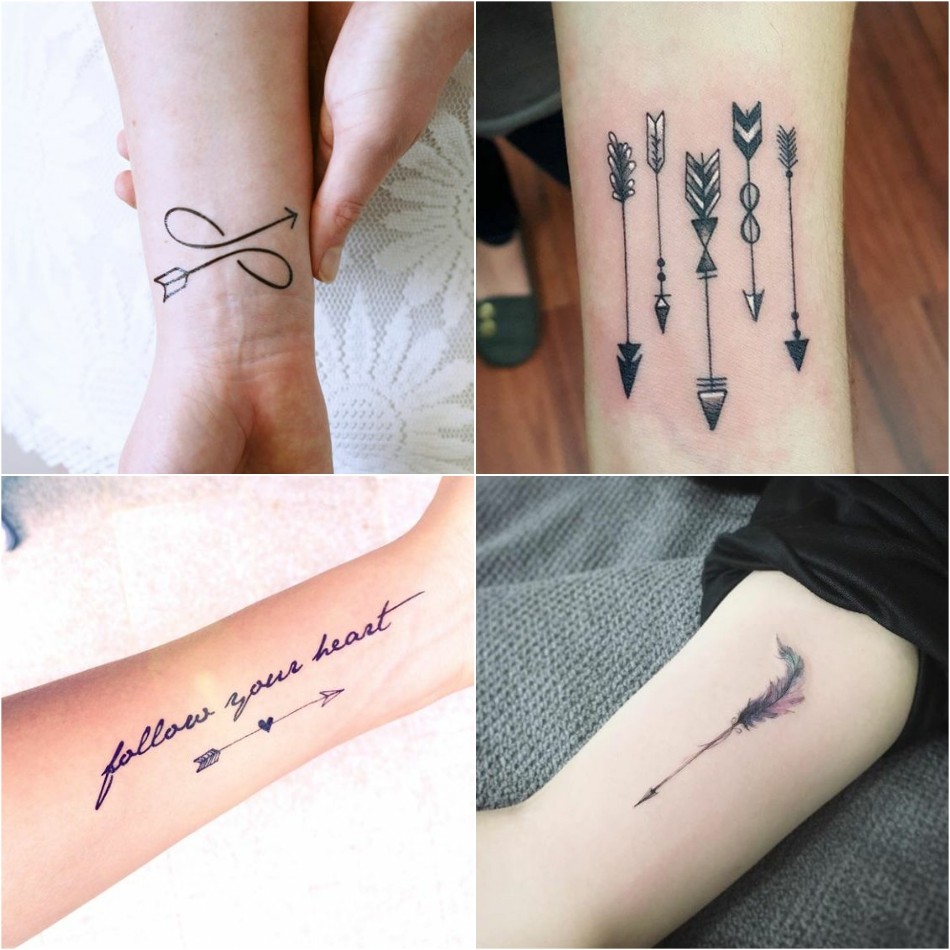 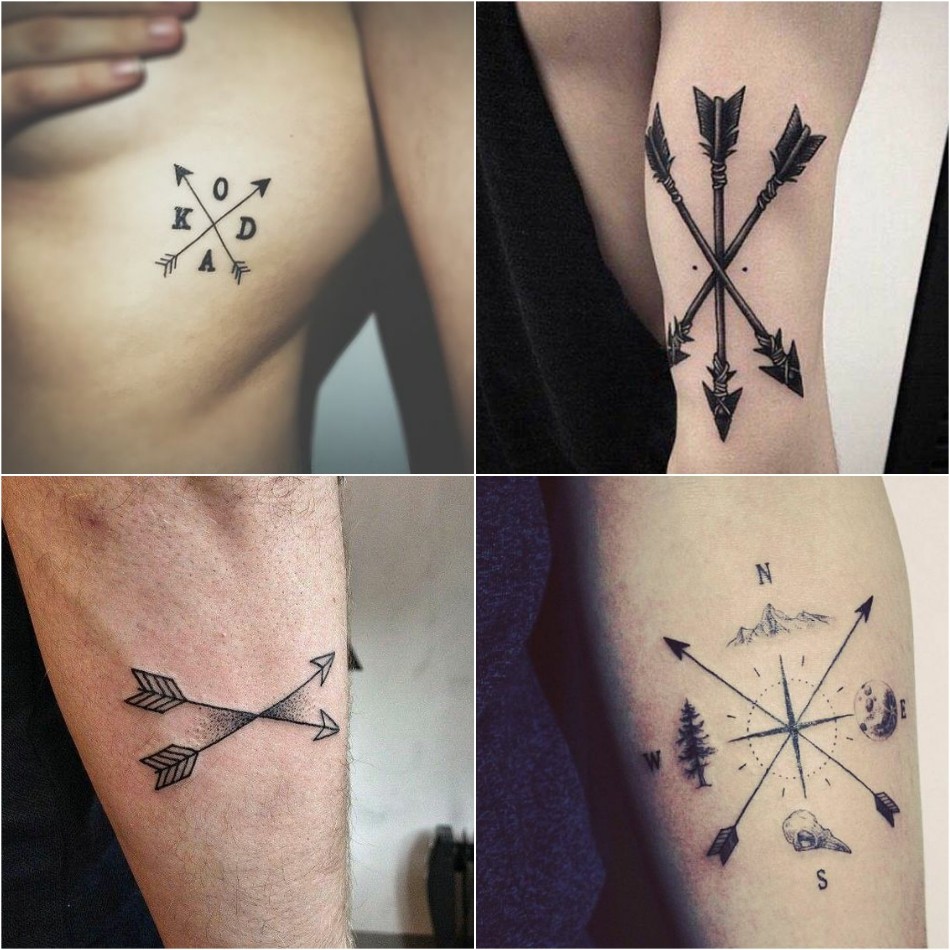 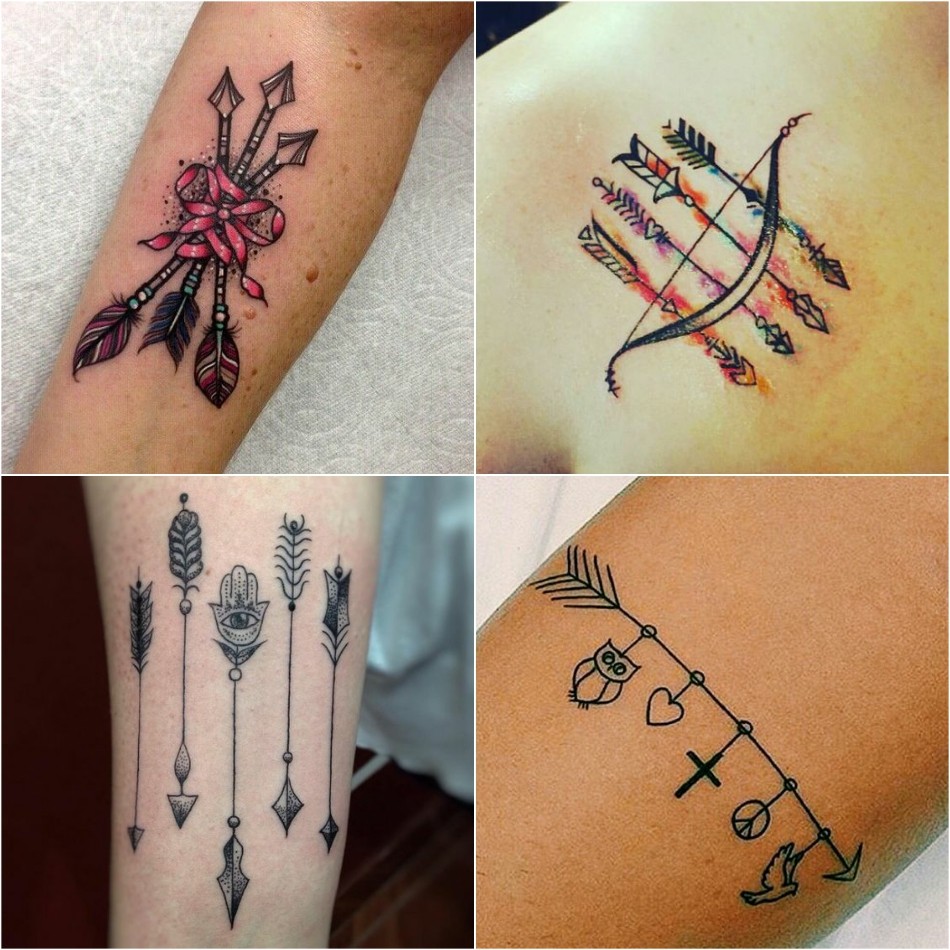 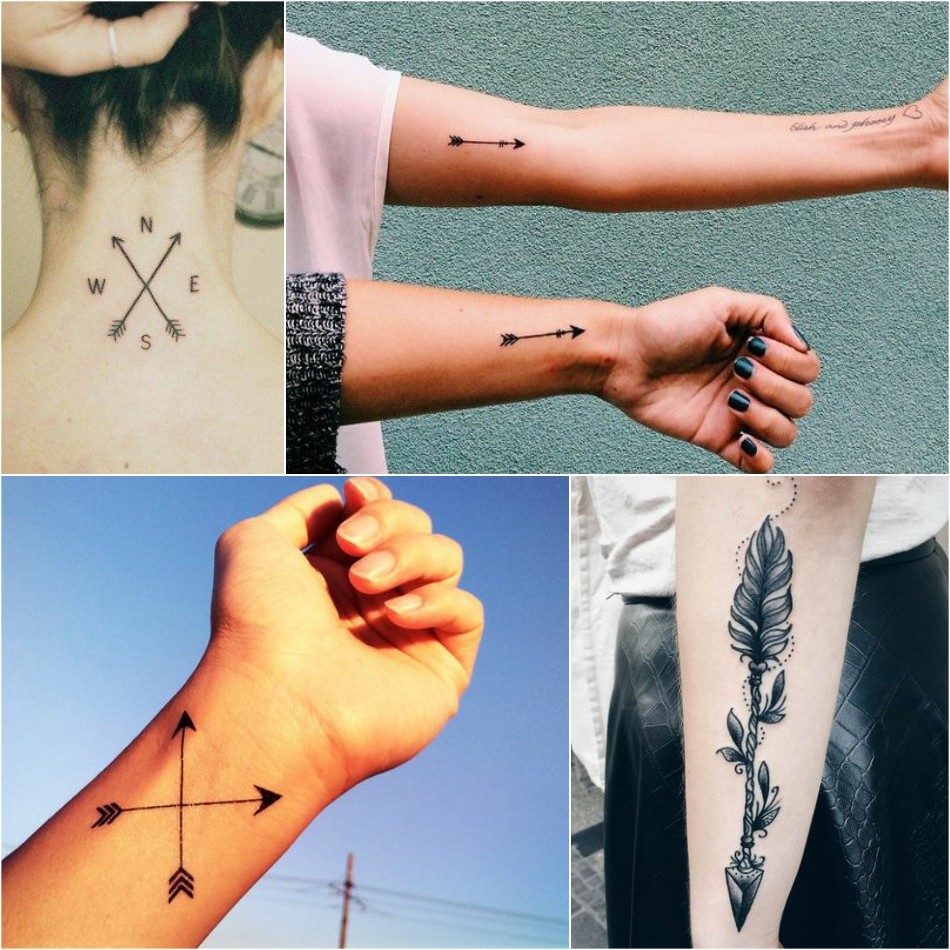 Choose arrow tattoos with colored feathers or infinity signs and place them on your back, shoulders, sides or arms. If you want more personal tattoo, pick up a motivational and important word or quote and combine them with your arrow. 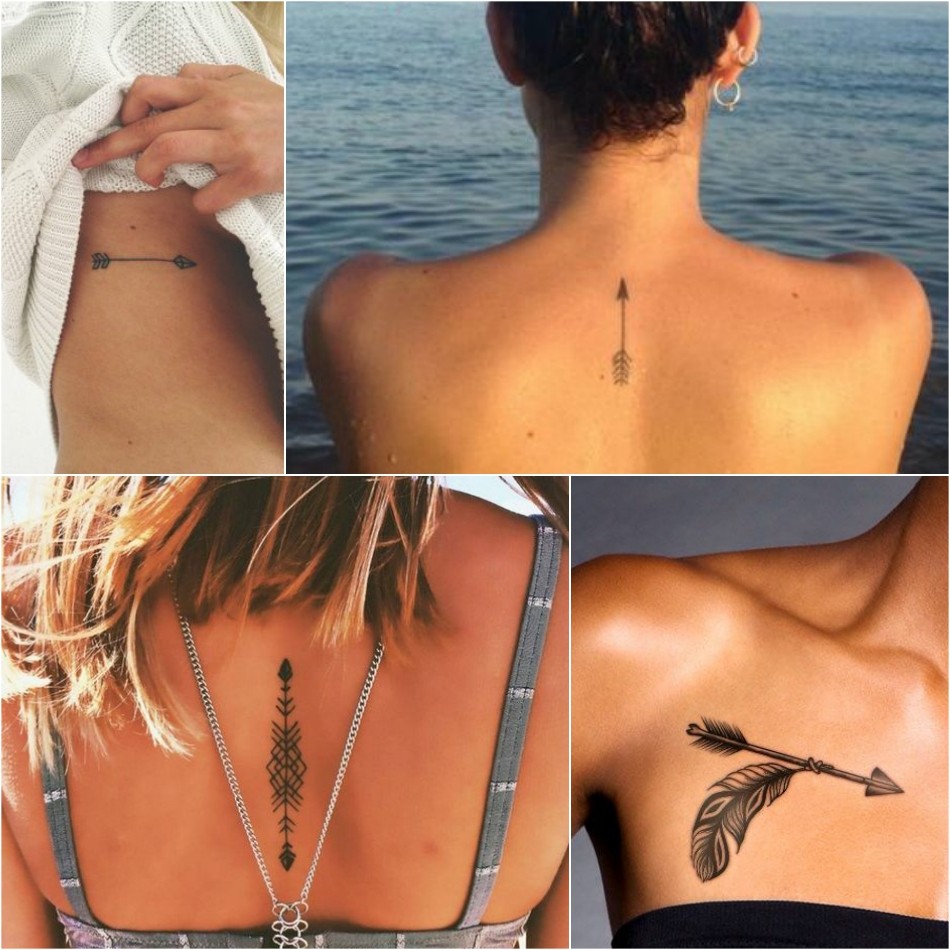 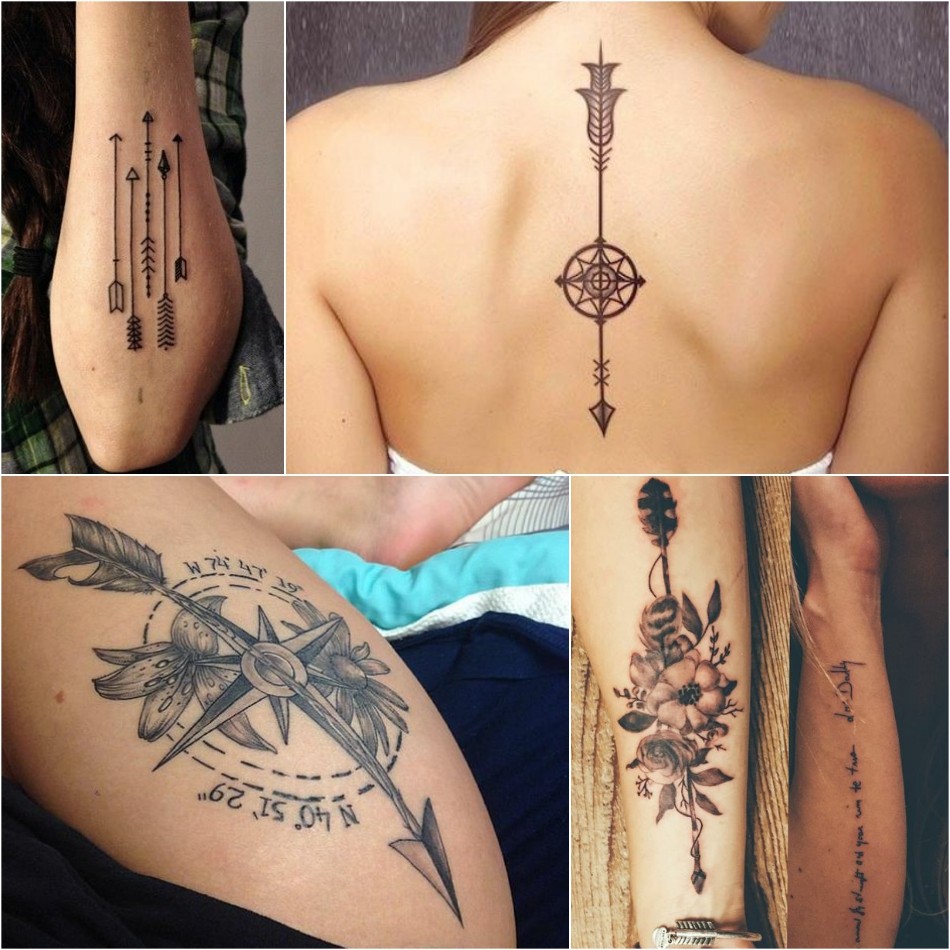 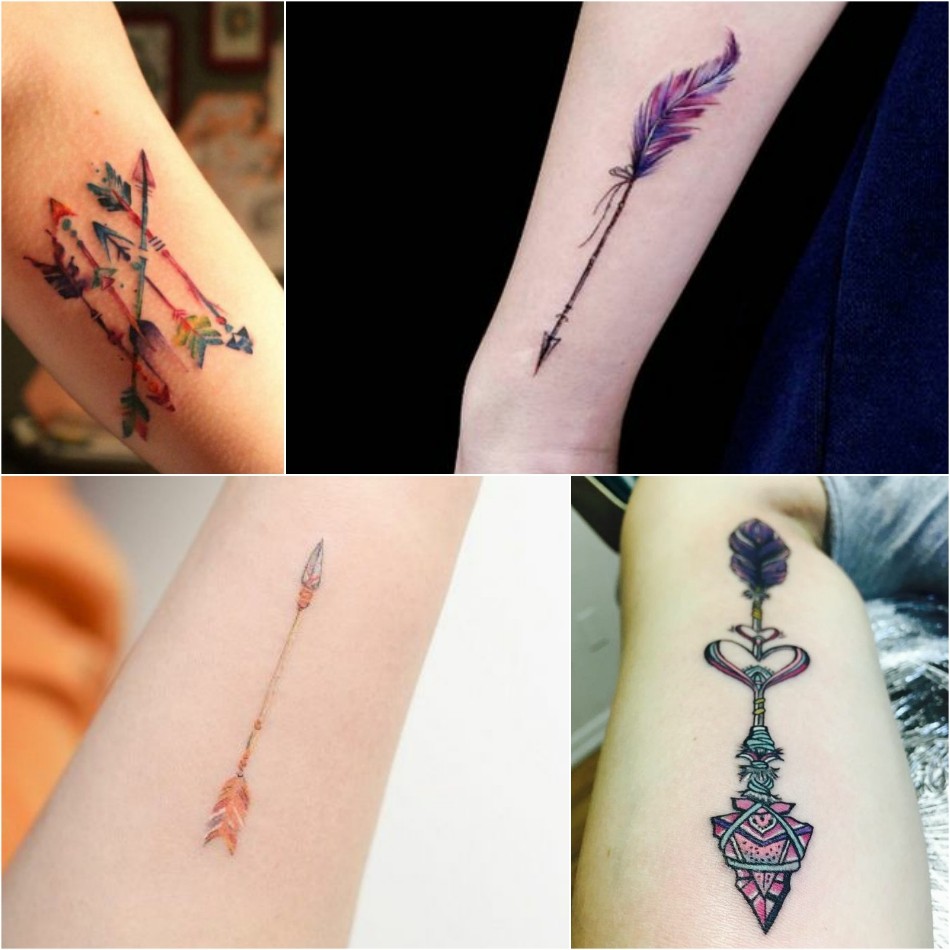 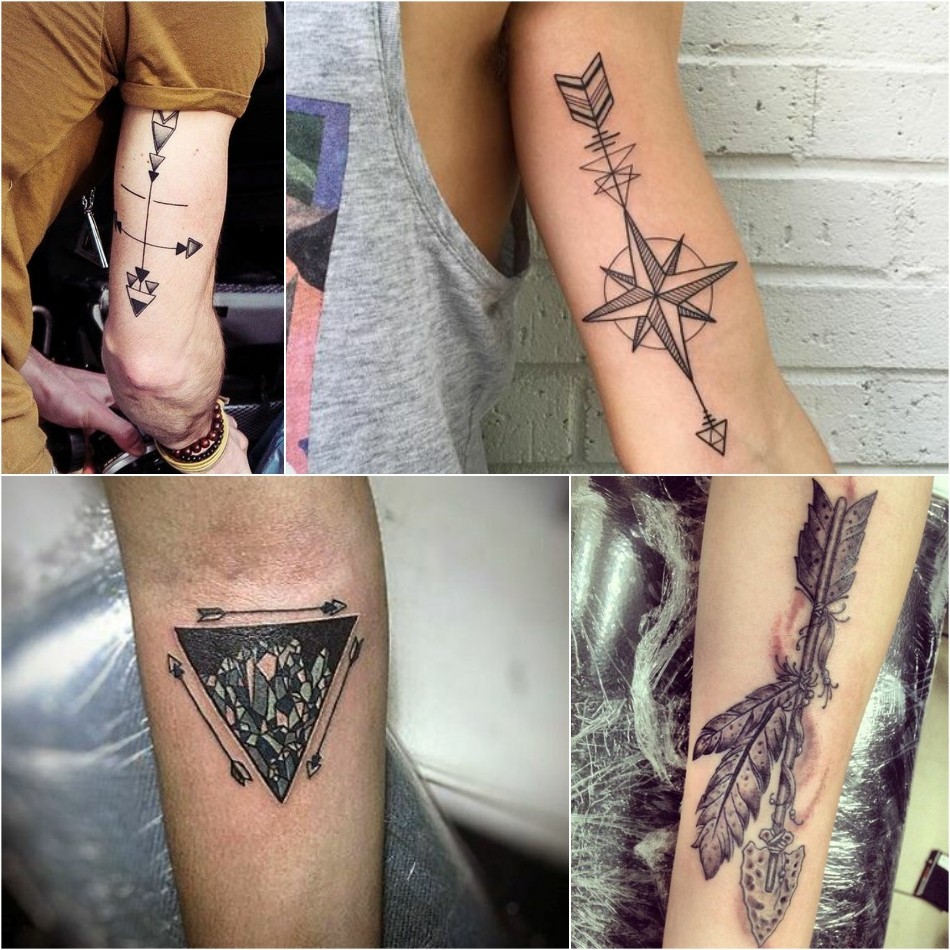 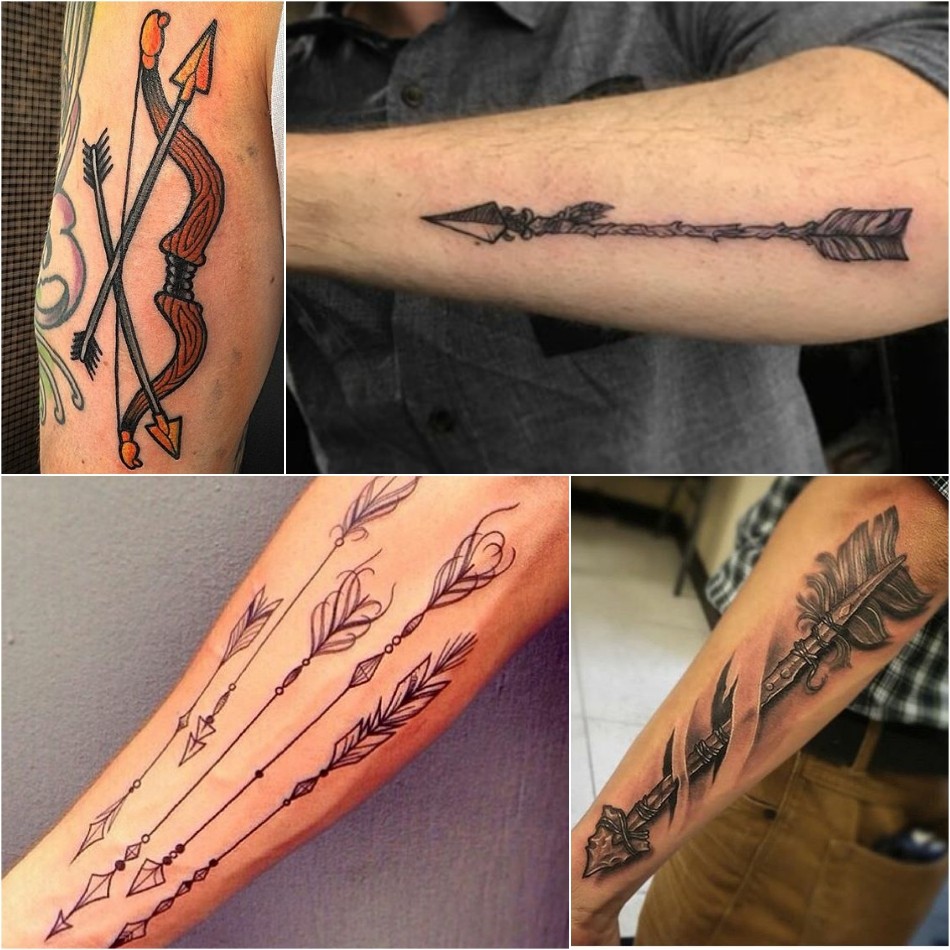 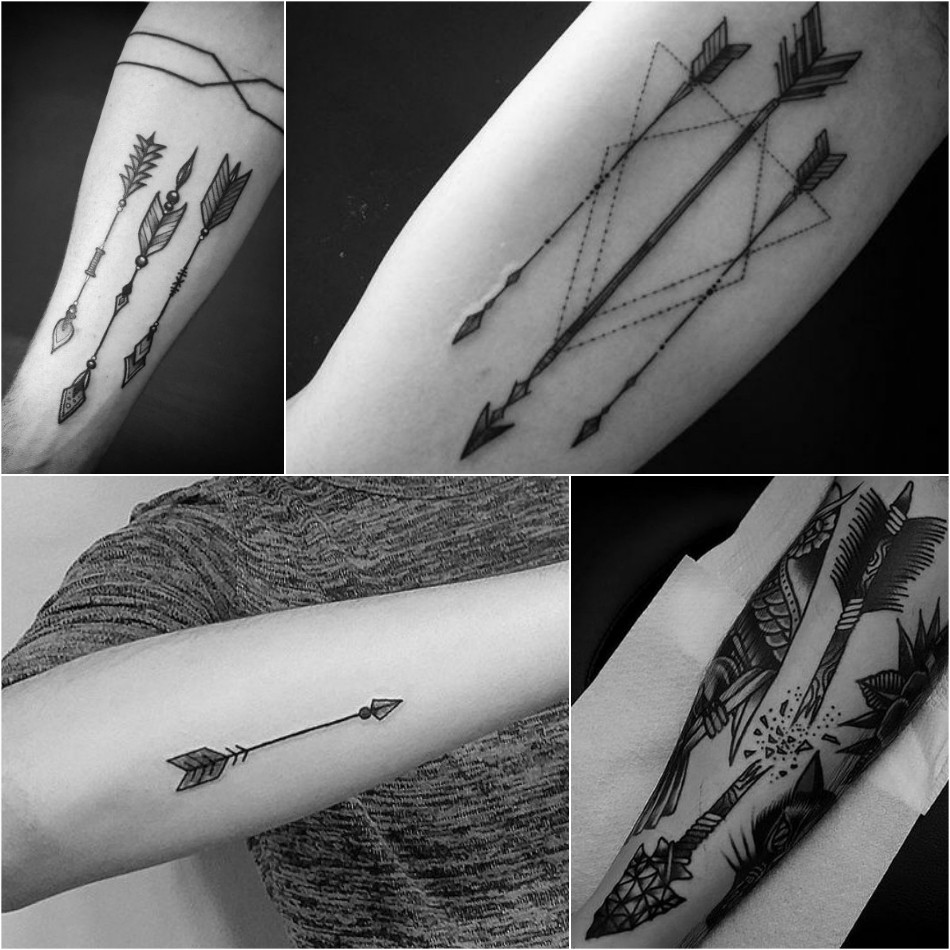 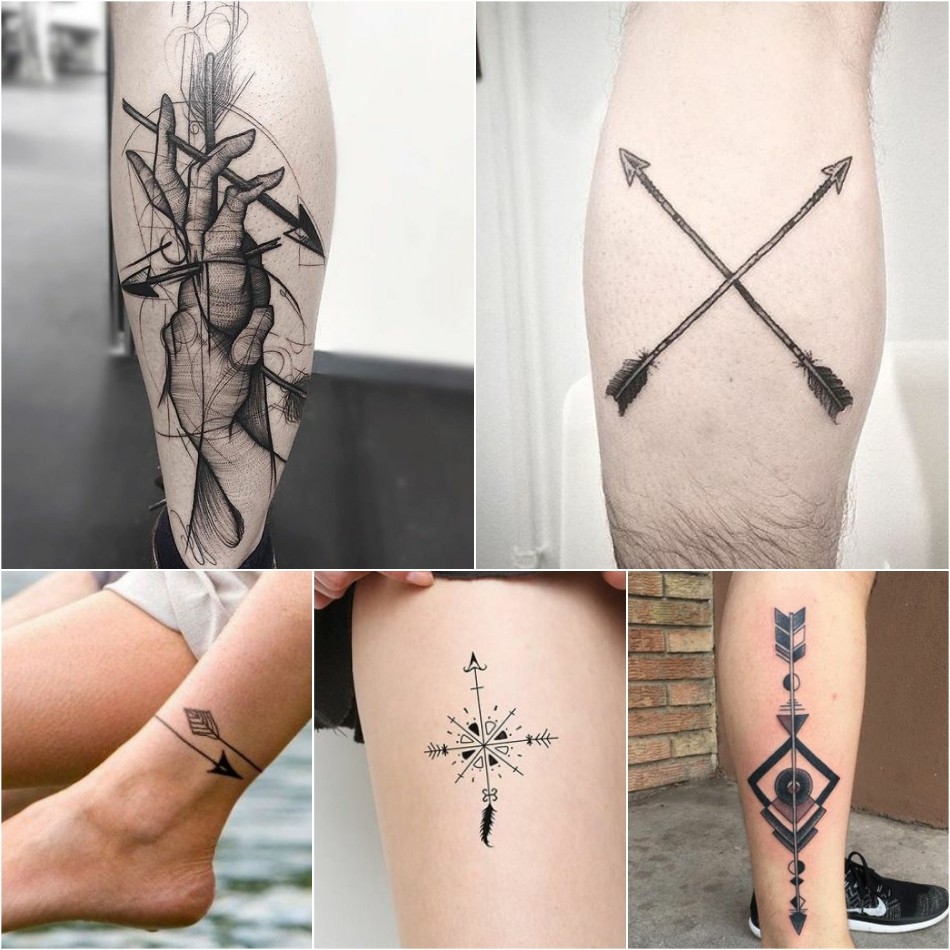 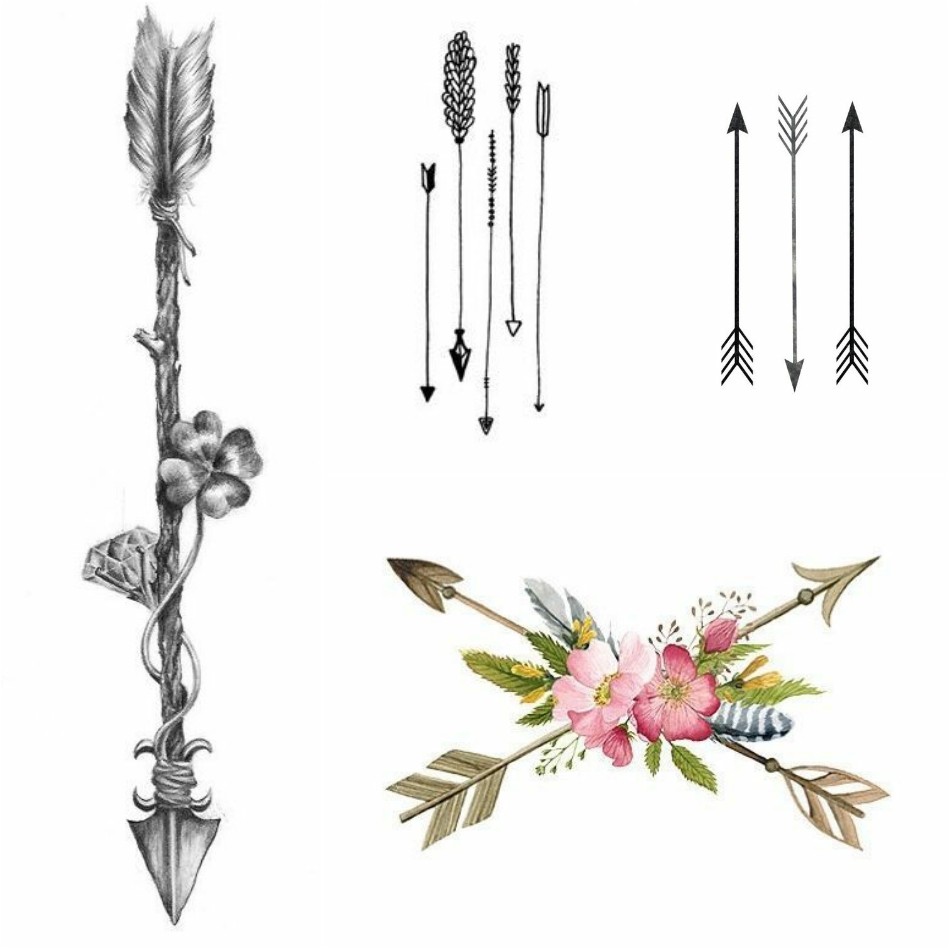 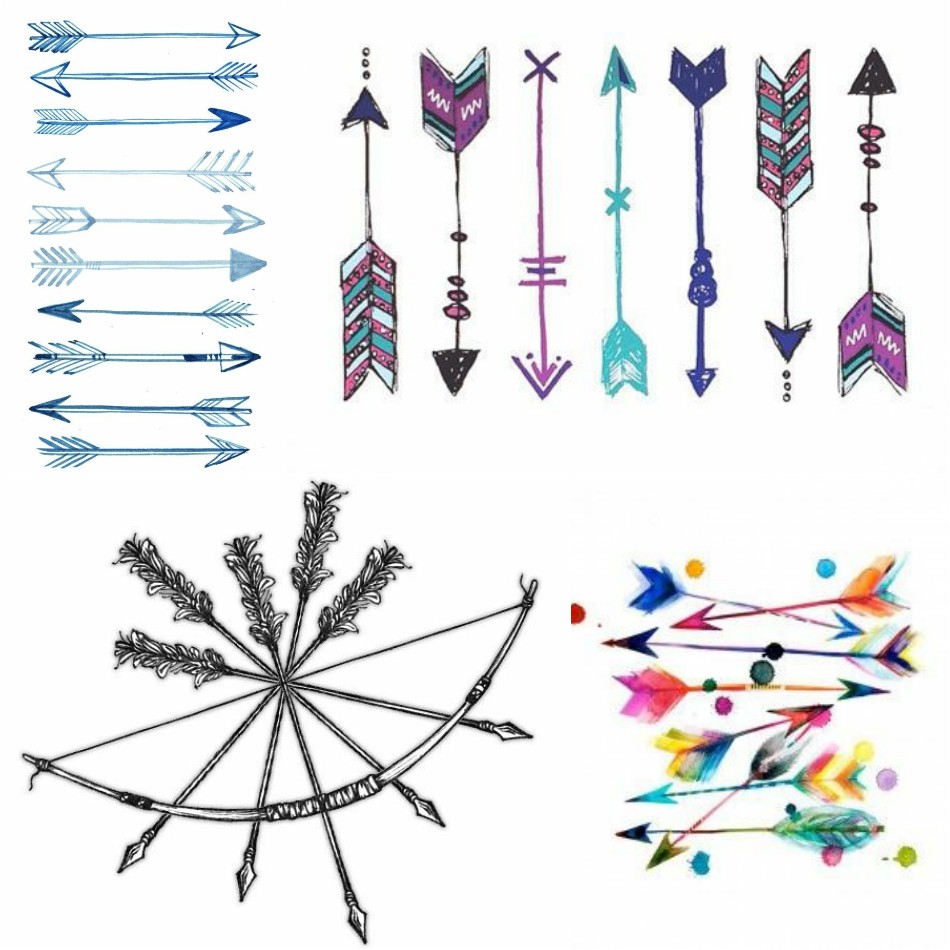 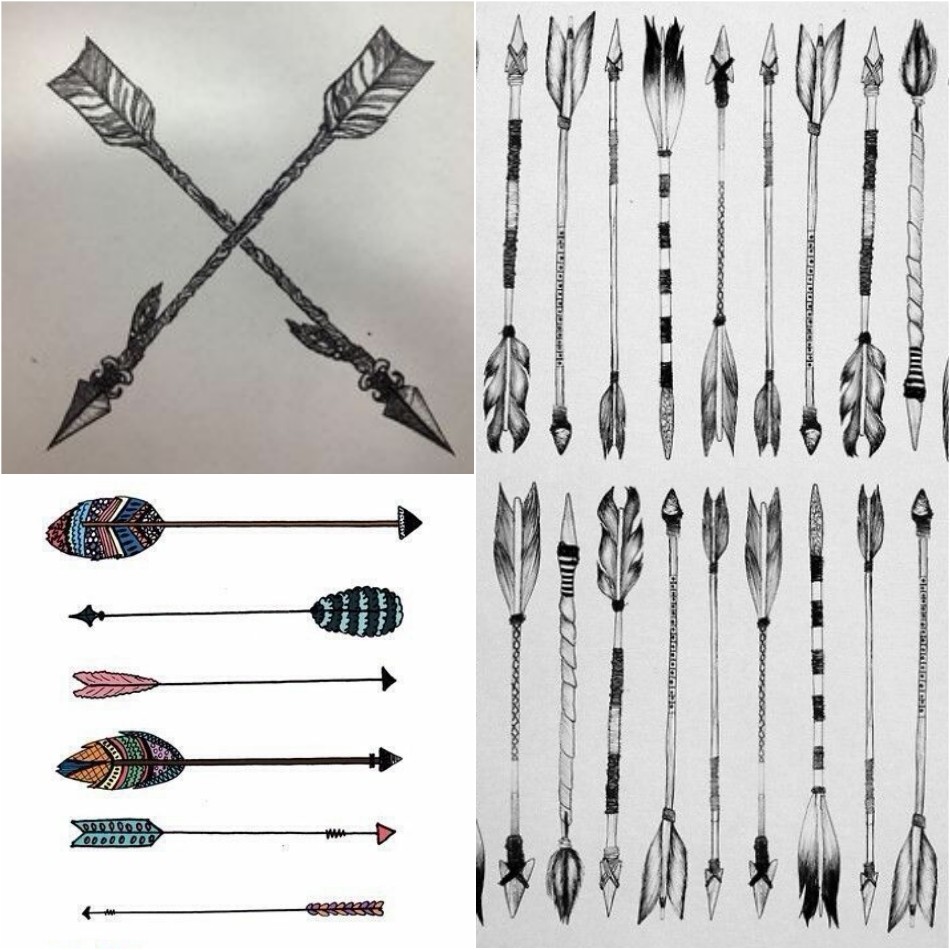 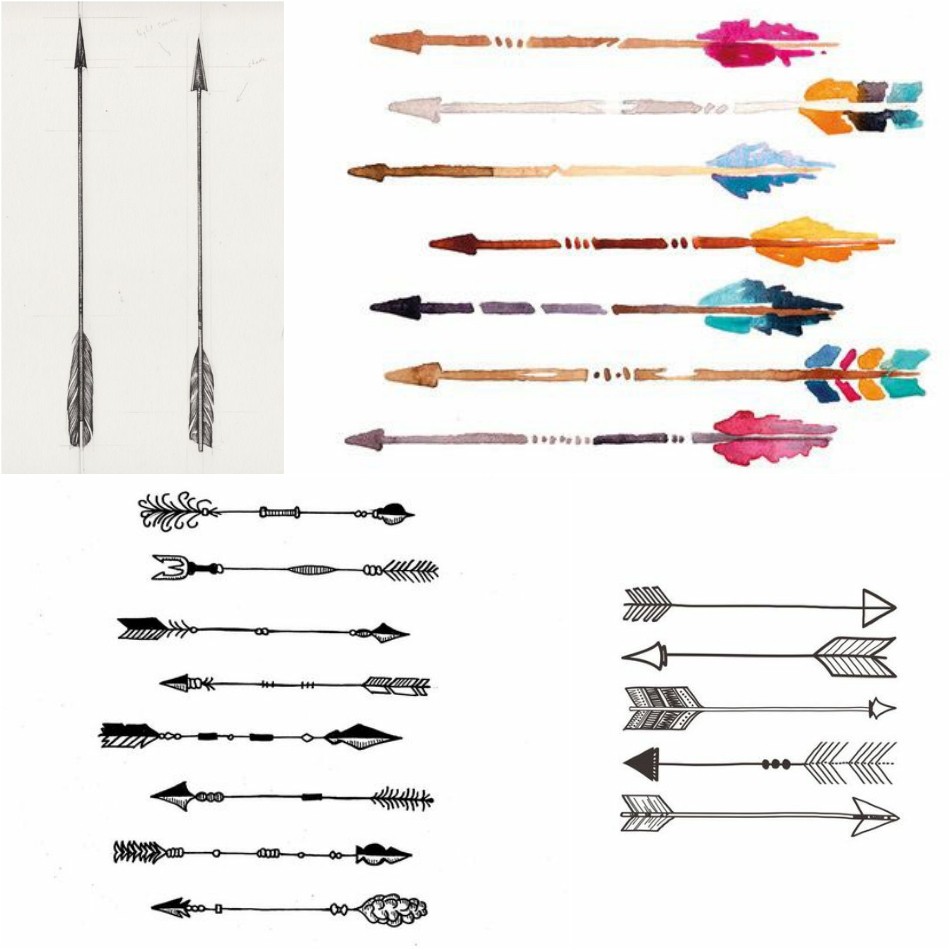 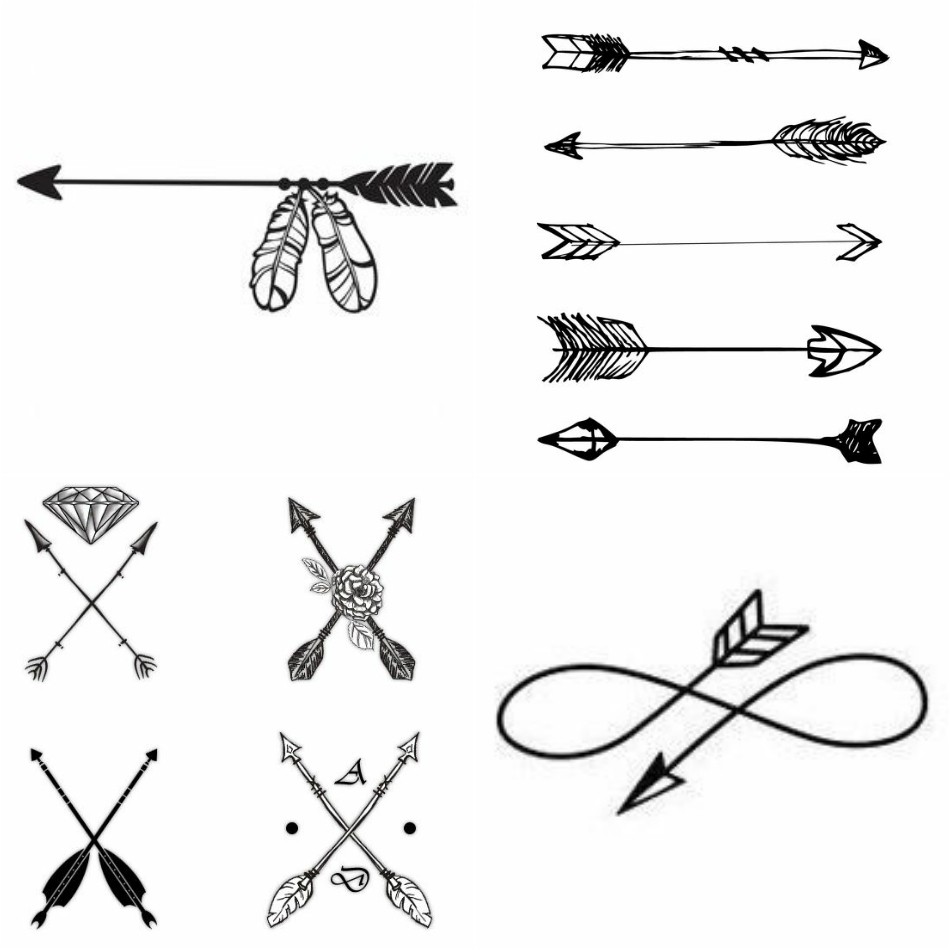 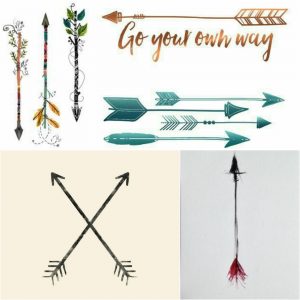