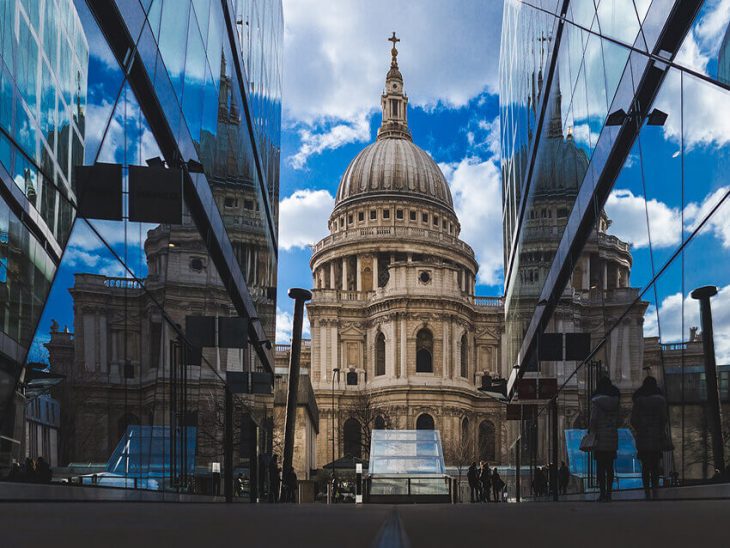 An architectural style is characterised by the features that make a building notable and historically identifiable.

Architecture provides a sense of place and support of all types of human activity. Architecture helps the man-made fit in harmony with the environment while promoting health and well-being, enriching lives aesthetically and spiritually, providing economic opportunities, and creating a legacy that reflects and symbolises culture and traditions.

Do you want to know the difference between Victorian and Renaissance Architectural Styles?

Learn What’s What and Who’s Who.

1. Victorian Architecture – How to Identify a Victorian House

Victorian architecture is the term used to describe a style of architecture that became popular during the reign of Victoria from 1837-1901. There are a number of features that characterise a typical Victorian property.
[adsforwp id=”4449″] Key features: 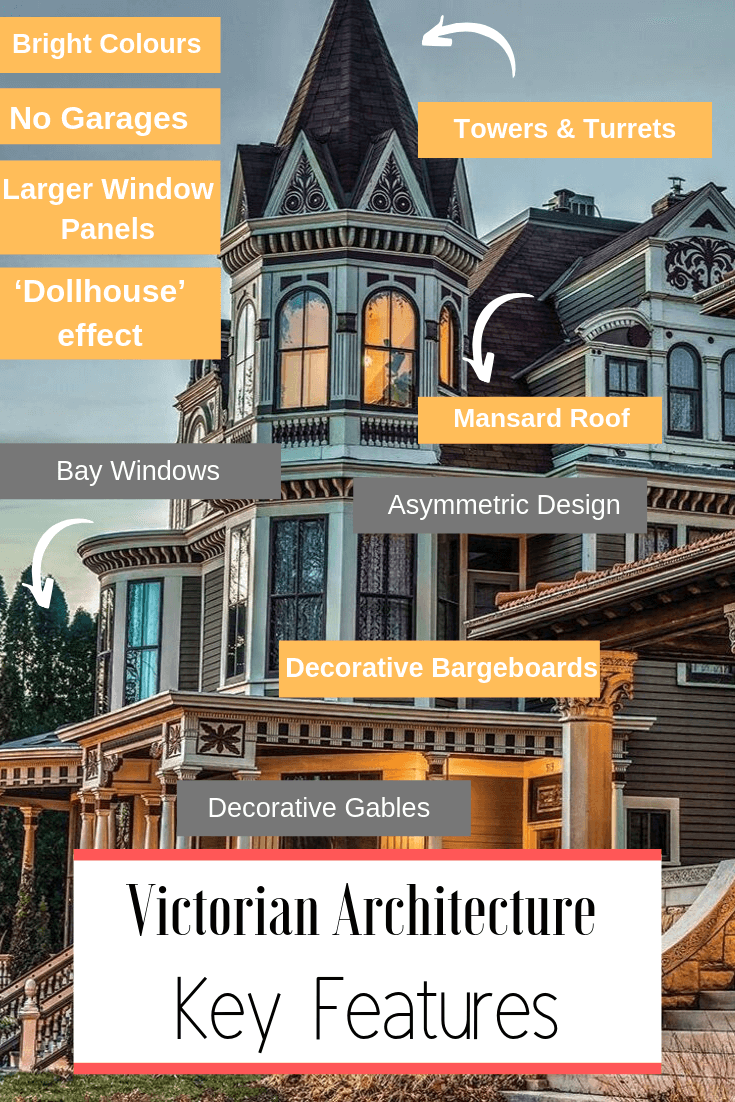 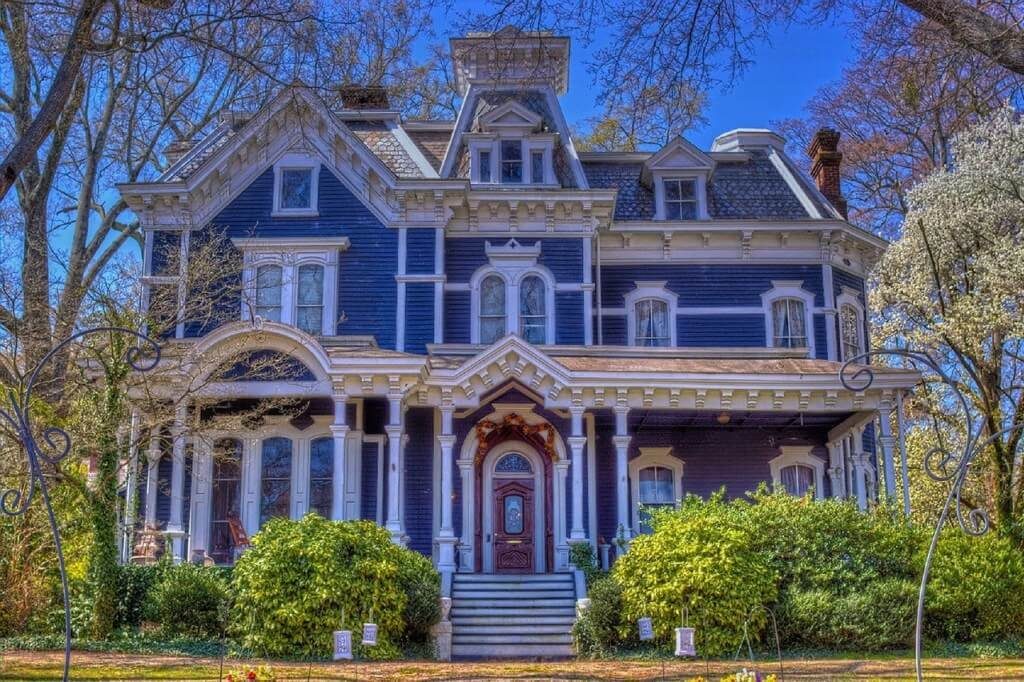 Modernism is a blanket term given to a movement at the turn of the 20th Century and can include styles such as Futurism, Post-modern and New Classical. In architecture, it’s defined as a design language with an emphasis on form rather than ornament; structure and materials rather than picturesque constructions; and the rational and efficient use of space.

Gothic architecture, architectural style in Europe that lasted from the mid-12th century to the 16th century. The original Gothic style was actually developed to bring sunshine into people’s lives, and especially into their churches. 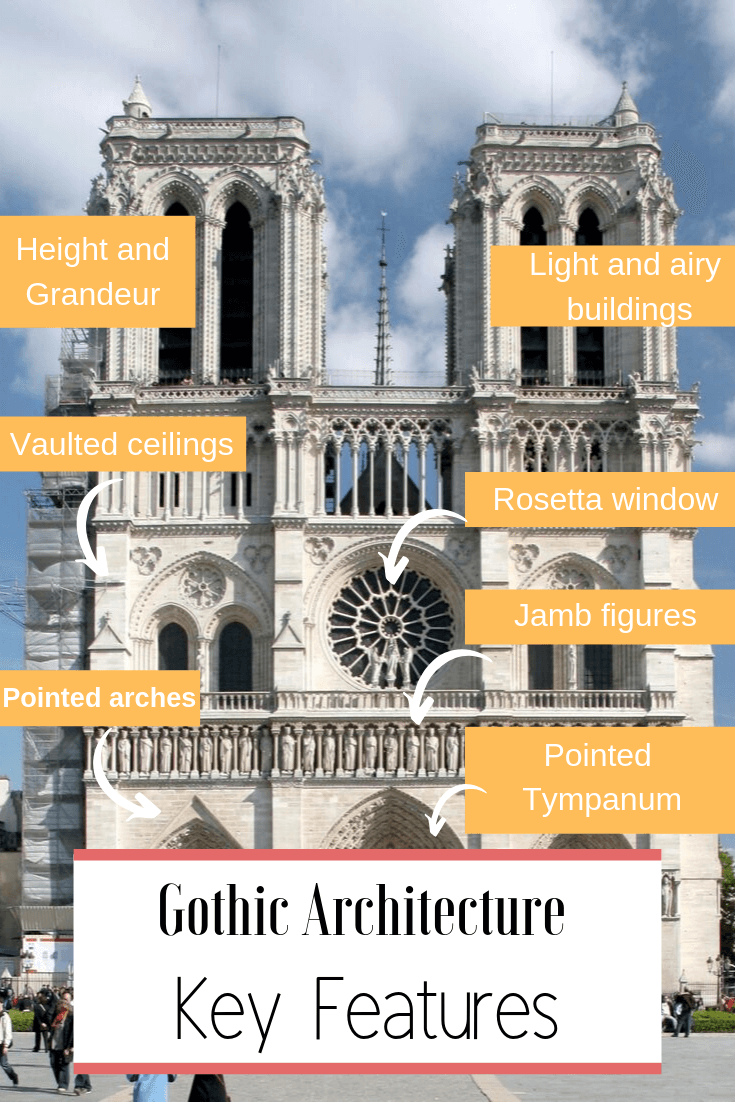 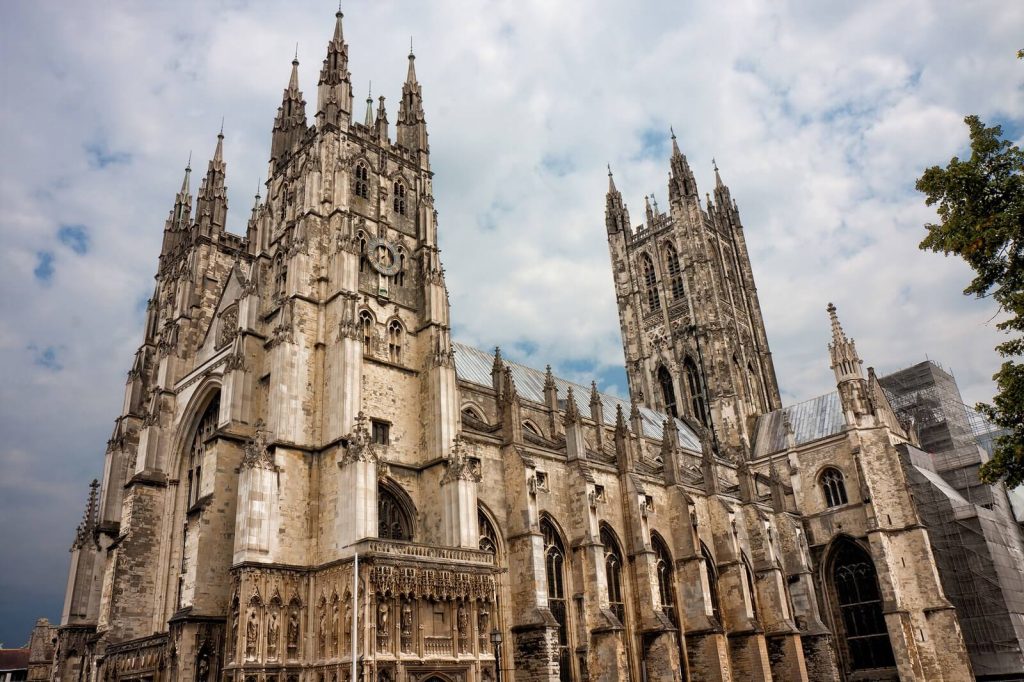 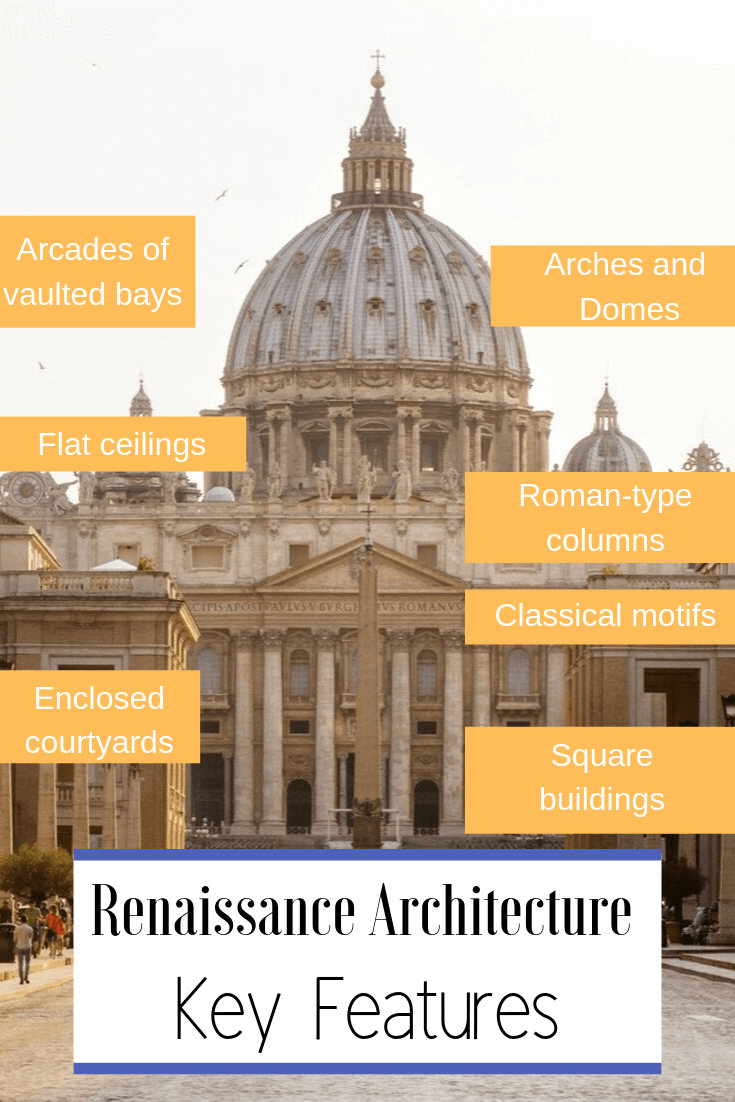 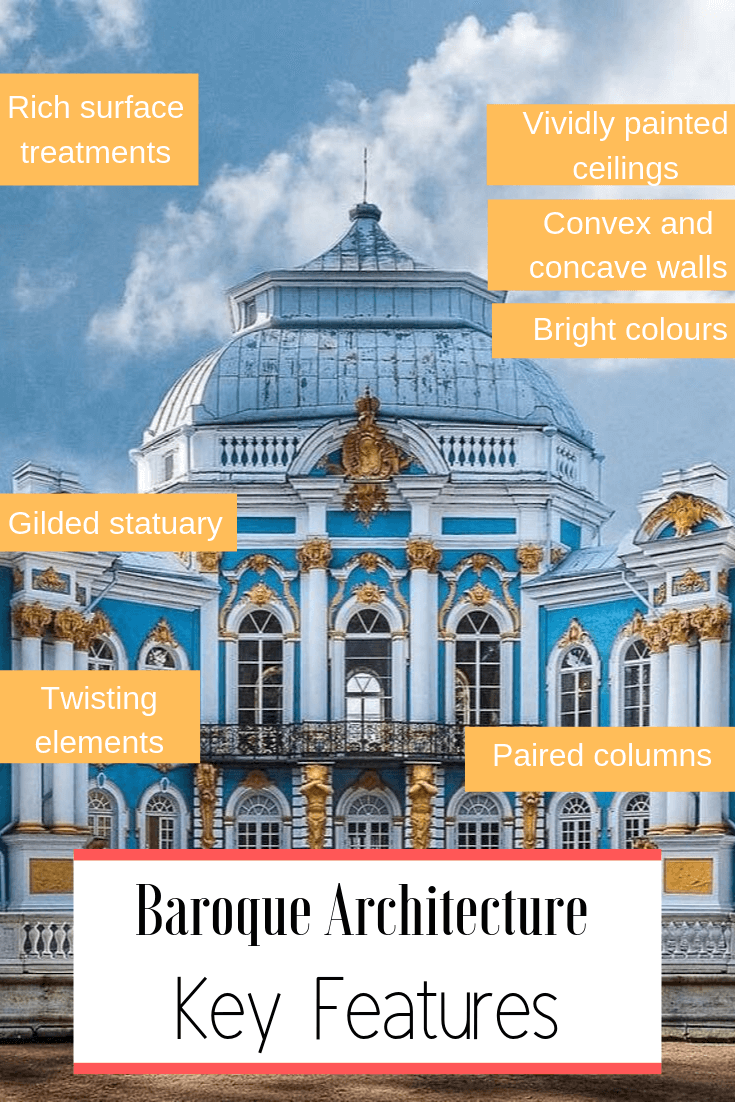 What is Architectural Style?

At any time several styles may be fashionable, and when a style changes it usually does so gradually, as architects learn and adapt to new ideas.

The new style is sometimes only a rebellion against an existing style, such as post-modernism (meaning “after modernism”), which in 21st century has found its own language and split into a number of styles which have acquired other names.

A architectural style may include such elements as: 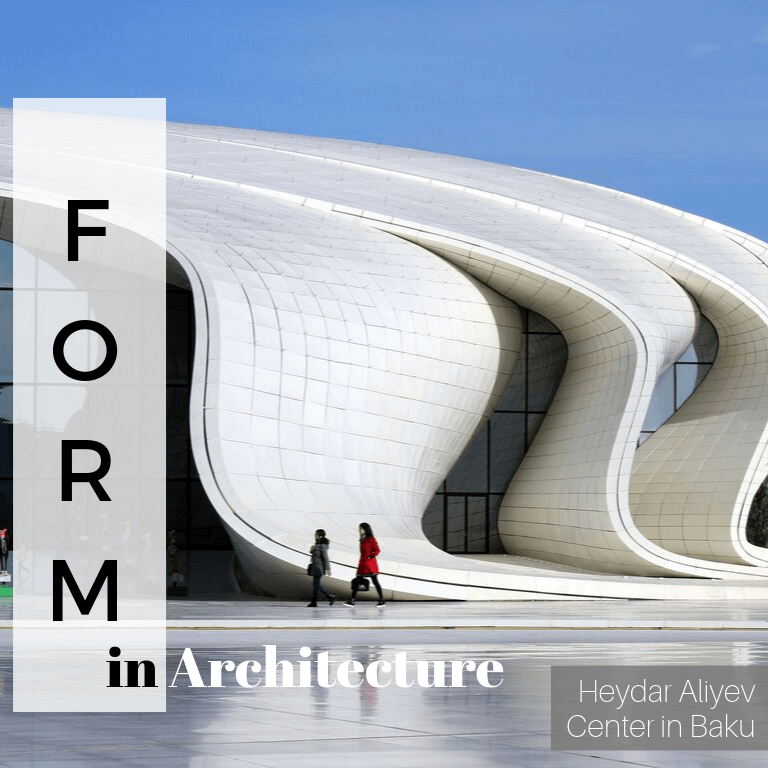 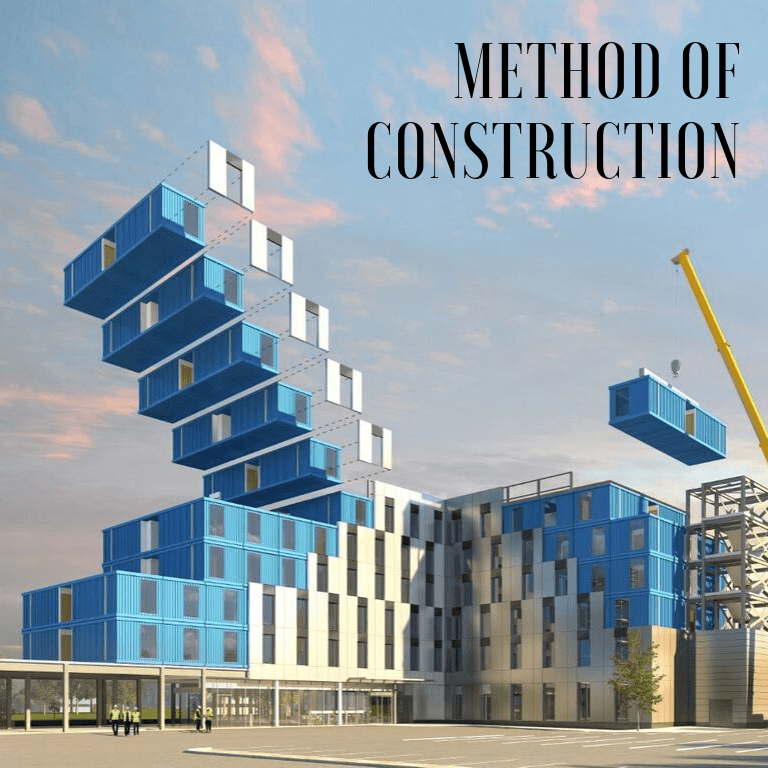 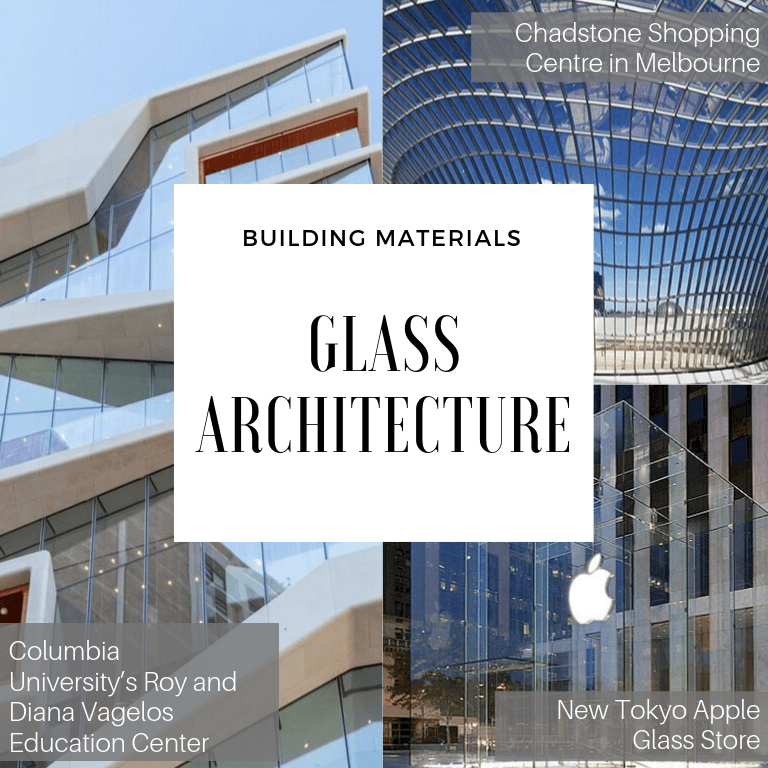 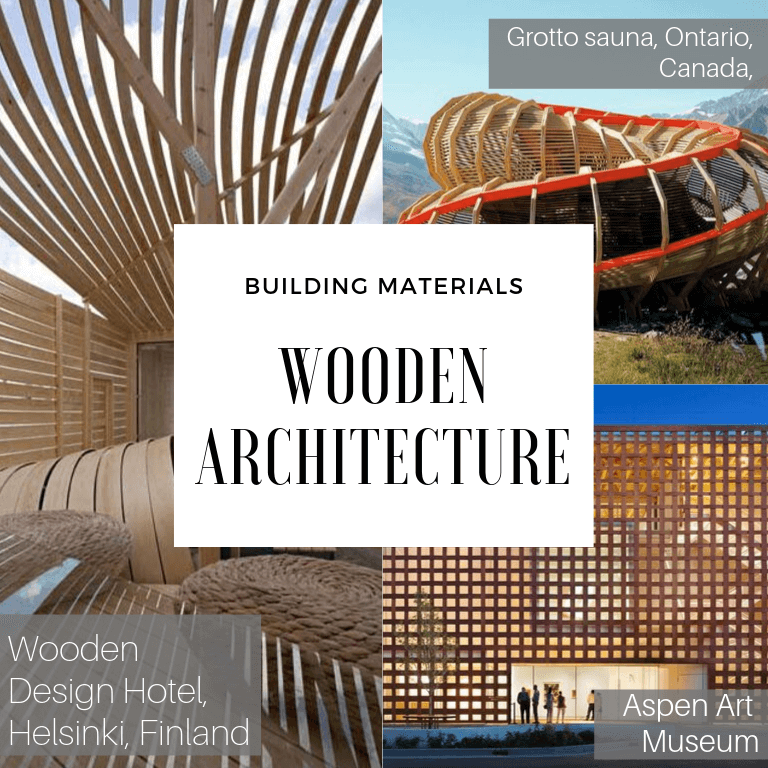 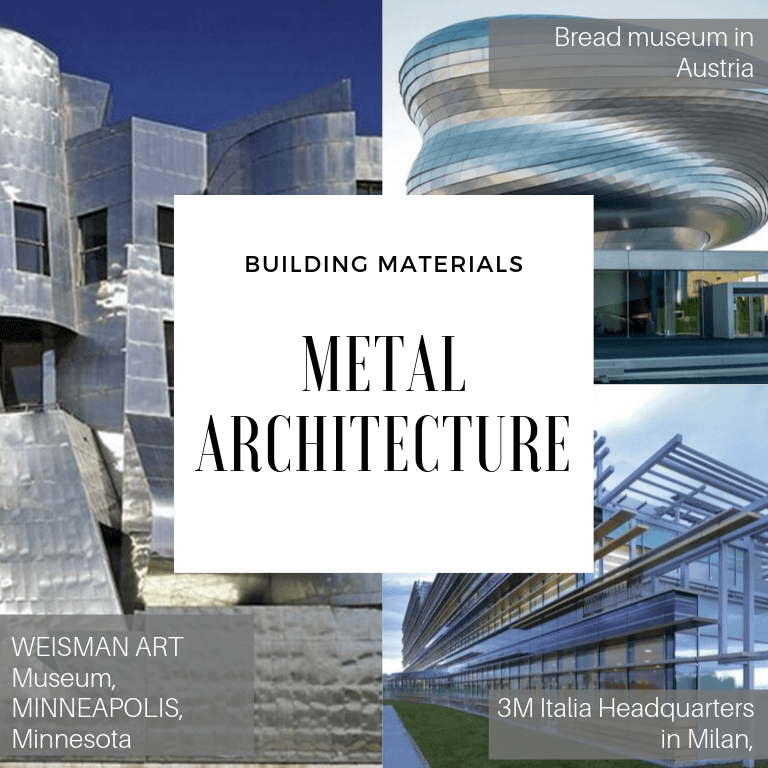 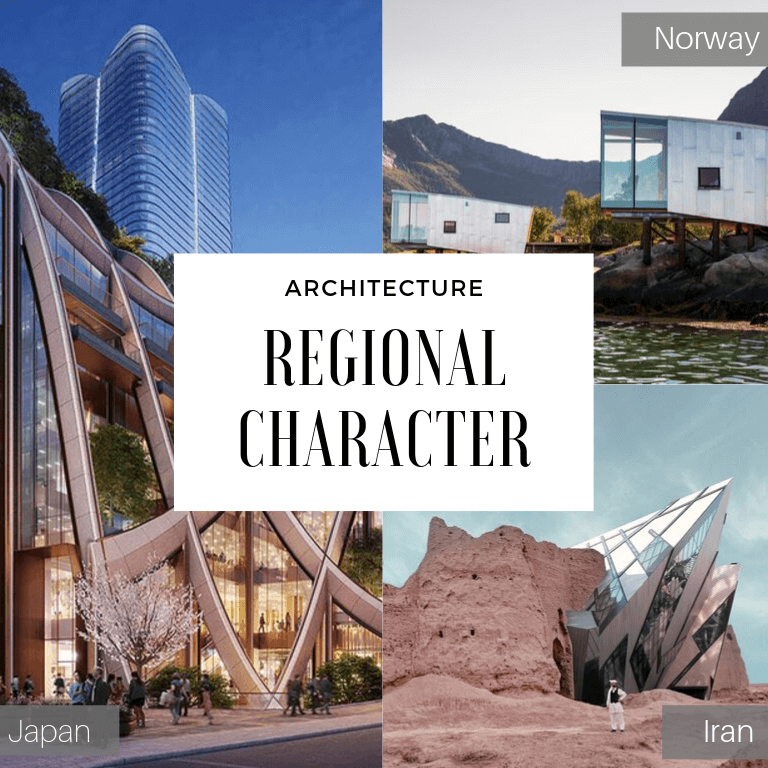 Most architecture can be classified within: 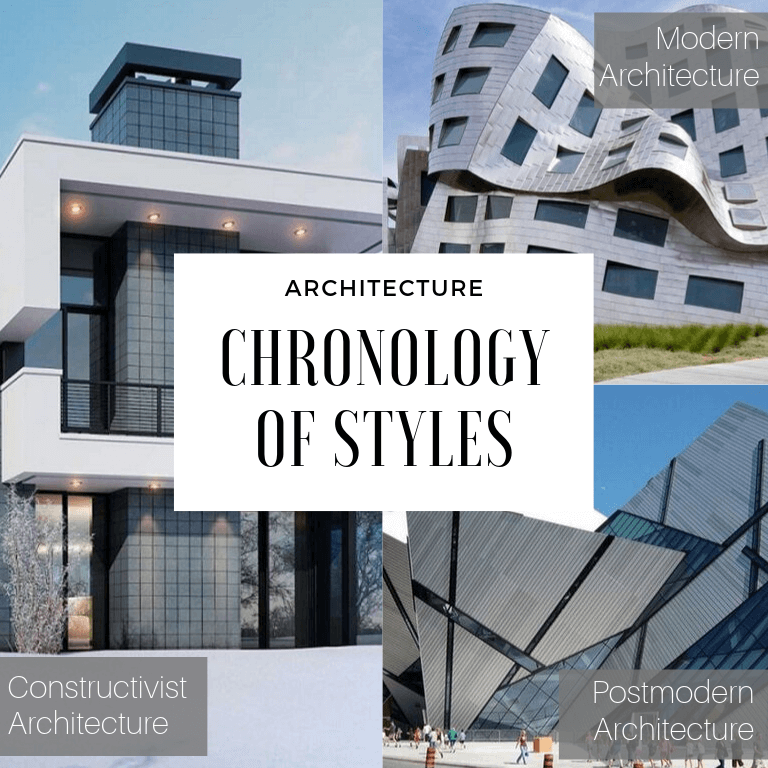 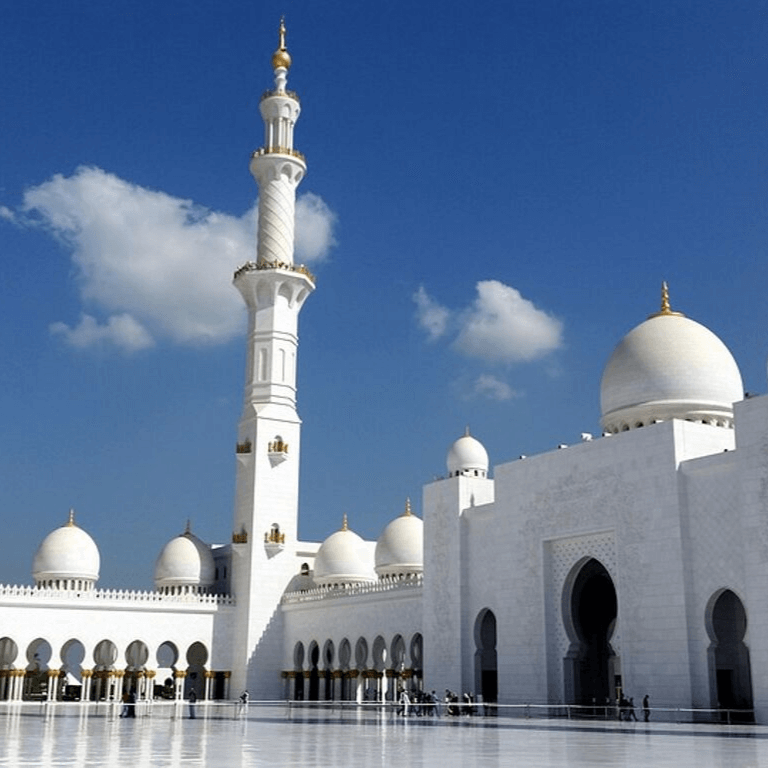 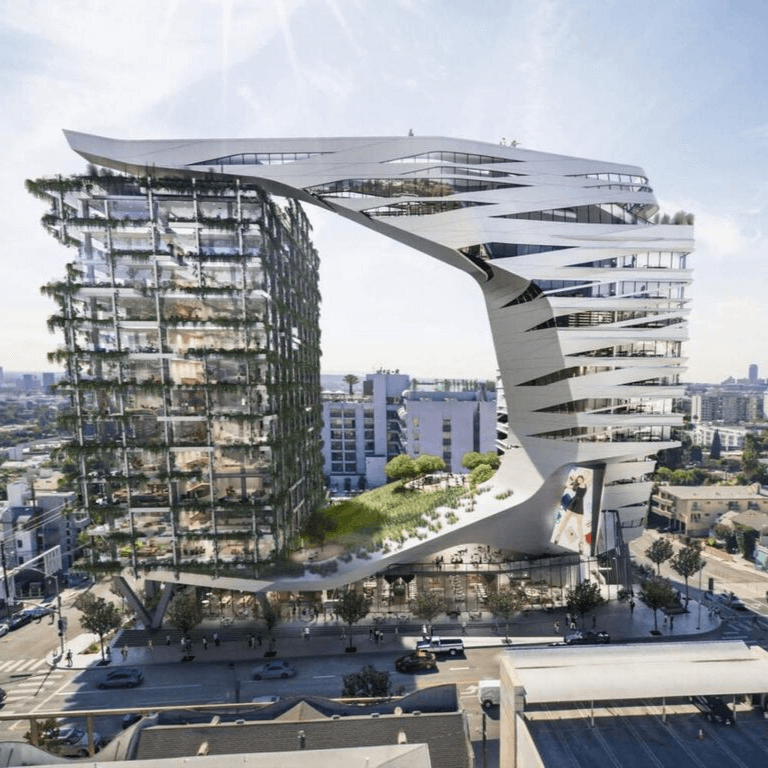 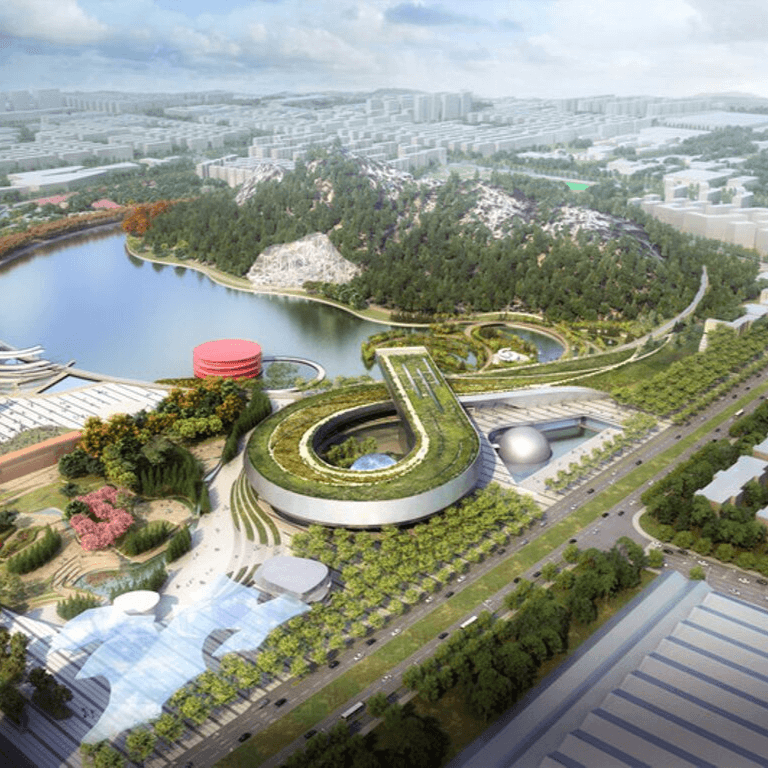