The pain is obvious part of getting a tattoo. But It’s not the most important part! The harsh truth of the matter is that you are going to be constantly judged whether that’s a good way or a bad way, depending on a person who’s judging you.

But you’re going to be constantly judged on your tattoos. So, you have to think about whether you are actually going to be comfortable living with that judgement related to that tattoo for the rest of your life.

1. Getting a tattoo for the first time
2. Should I have a meaningful reason for my first tattoo?
3. Once you’ve decided wait another three months
4. How To Choose The Right Tattoo Artist?
5. Appointment with Tattoo artist
6. How much do tattoos cost?
7. How much to tip tattoo artist?
8. What to wear when getting your first tattoo?
9. What kind of pain to expect?

Getting a tattoo for the first time

“A tattoo is a constant representation of yourself. Whenever I think about getting a tattoo, I think about whether I’d like as a Tattoo or a T-shirt?“

You could take a T-Shirt off at the end of the day… You can put it back in your wardrobe until you feel like wearing it again. But you’re stuck with a tattoo forever. So, I’m constantly being represented by the ink on my skin. Today we are going to be talking about getting your first tattoo. 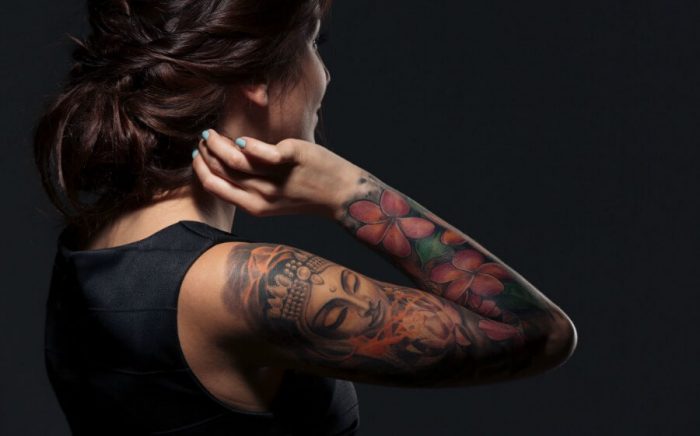 Should I have a meaningful reason for my first tattoo?

There’s a common misconception that you need a deep and meaningful reason in order getting your first tattoo. Personally I think you should have one. What that reason is, though, it could be a huge thing or it could be nothing.

For example, you could want a tattoo of a strawberry because you think they’re cute and you like the taste of them. As long as there is some reason to get it, I think that’s good enough reason!

During that three-months period try and remind yourself every day that you want it. If you have a design that you already have in mind for your first tattoo and you already have a drawing of it, or you’ve found a photo of it on the Internet, try putting that photo in front of yourself every day. So, a good place to put it would be on your mirror or perhaps the background on your phone. Just somewhere that you’re going to see every day. 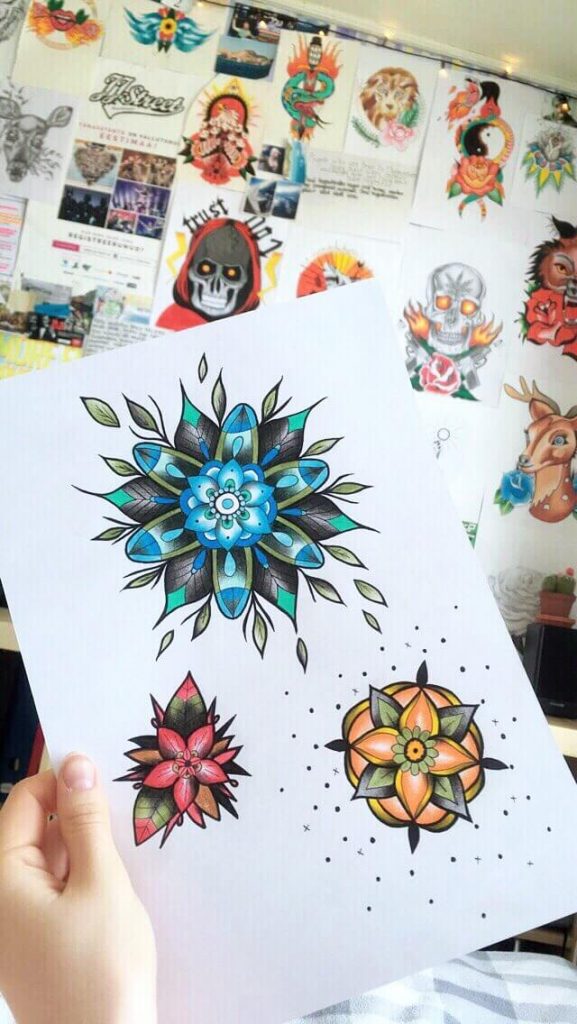 If at the end of that three months period you still want the look of it and you still can bare the sight of it, then I would say go ahead with you first tattoo.

How To Choose The Right Tattoo Artist?

Hypothetical situation: Your friend gets a tattoo of a dragon from someone who specializes in traditional Japanese tattooing. But you want a photorealistic tattoo of a cat. Just because your friend recommends this tattoo artist, it doesn’t mean that artist is going to be able to give you the style that you want. You’re going to walk away with something that you’re not that happy with.

“Go to an artist who actually specializes in the style you’re after.”

Over the past year I’ve actually found Instagram as a really great place to find tattoo artists because it’s like a very honest portfolio. Other than that you can do it the old-fashioned way and google different artists in your area and check their style. 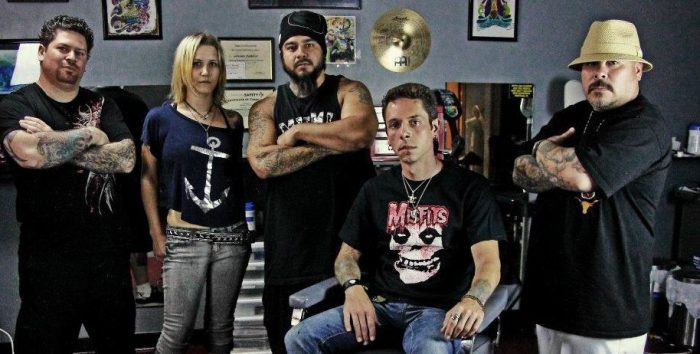 When you’re making an appointment for it with artists, it’s more than likely that they want you to come in for a consultation. Not everyone does this, but it is the most common way to do it. 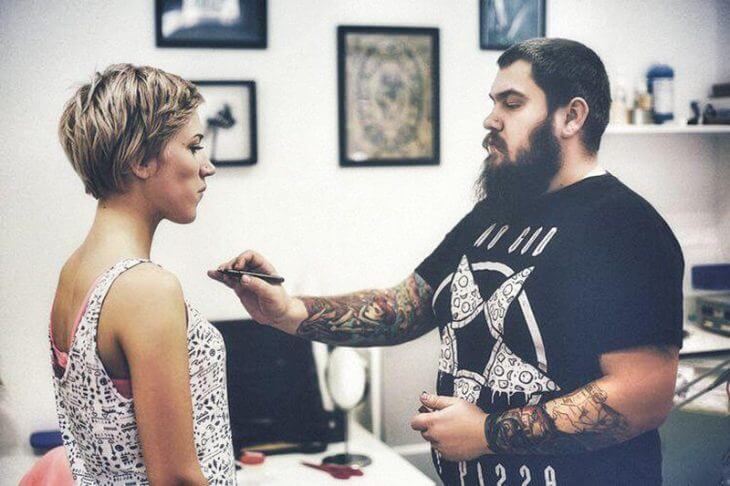 They’re going to talk about the style that you want, any photo reference that you might have, the position and what your pain threshold is like. They might give you a quote, but you’ll probably have to ask for, if you really need one.

If it’s a small piece it’s likely that they’ll give you a flat-out quote. If it’s a large tattoo, so, for example, a sleeve or a back piece, they’re probably going to give you an estimate of how many hours it will take and they’ll just charge you an hourly rate until it’s finished.

How much do tattoos cost?

“Never, and I mean never, haggle on a price of a tattoo.”

Every artist has their own pricing system now. But the main thing to remember is do not be put off by the price tag. This will last you forever, so you’re going to want to pay for quality. You’re paying an artist to permanently draw on you. It’s not going to be cheap! 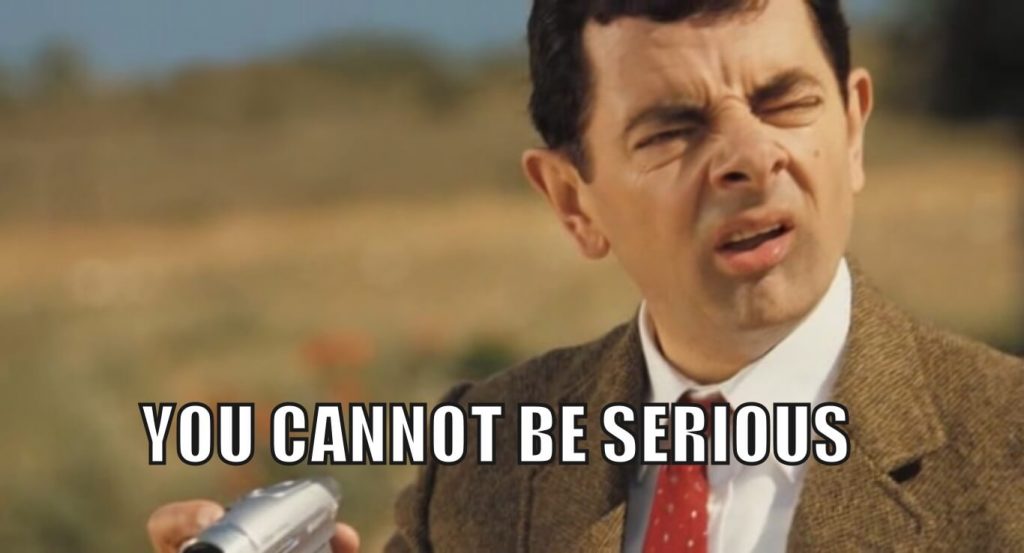 There’s a lot that have to be paid for in a tattoo studio. Such as the studio overheads, wages, suppliers, everything else. And then at the end of the day that’s how artist still needs to turn a profit to put food on the table. So, they’re not being greedy, there’s just a lot that has to be paid for.

You’ll be an absolute scumbag, if you haggle on a price of a tattoo.. Just don’t even think about haggling on the price. It’s insulting, it’s rude, don’t do it.

How much to tip tattoo artist?

Tips are appreciated but they’re not necessary, at least in Australia in Canada. I don’t know how it works in other countries, but I usually leave a 10% tip.

What to wear when getting your first tattoo?

On the day that you’re actually going in to get the tattoo, personal hygiene is extremely appreciated. And now artist is going to be up close and personal with your body for a few hours, so please have a shower beforehand. 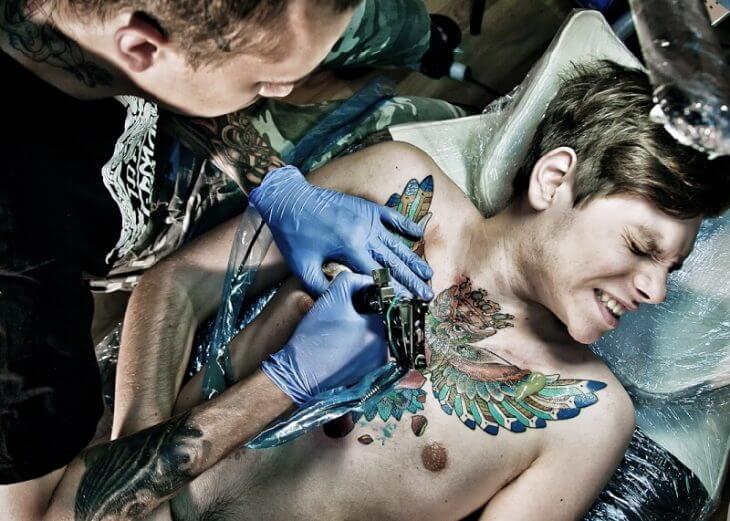 Wearing appropriate clothing is also really appreciated. Any clothes that make it easy to get to the position of your tattoo, will just make life a lot easier.

wards, once you get to the studio.

What kind of pain to expect?

As far as what pain to expect, it’ll vary. Everyone has different pain tolerance and different things are going to hurt different people. Anything that’s going to be over a bone, a tendon or a place that doesn’t get much physical contact is likely to hurt more.

Anything that’s going over muscle or an area that does get a lot of contact is likely to hurt less. No matter what anyone says, tattoos hurt, that’s just the fact of the matter. Some people lie that they don’t hurt but they’re full of s**t. They just mean it hurts less than they expected.

It’s sometimes described as a feeling of a bee sting, or sunburn, or irritating scratch, but what it actually is a needle doting in your skin hundreds of time per minute.

It feels like its own thing, so if you’re afraid of needles, don’t worry about it. It doesn’t feel like a needle. But the pain really shouldn’t matter. Years from now when you look down at your tattoo, you’re not going to think: “…that hurt! Why did I do that?” I was in so much pain for a few hours and then I was kind of uncomfortable for about a week. No one thinks that.

“The pain is obviously part of getting a tattoo. It’s not the most important part.”

So, if you wanted to do it, it is going to hurt but the pain won’t last forever. So, don’t worry about it.

We will cover all angles of different tattoo topics in the following articles: Add PositiveFox.com to your Homescreen!